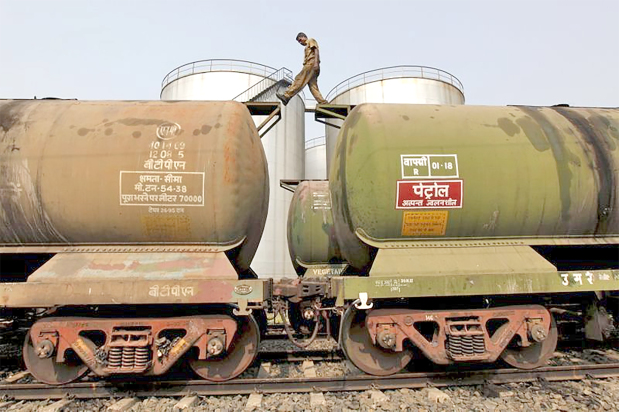 India, the world’s third biggest oil consumer and importer, received 3.2 million barrels per day (bpd) oil in June, a decline of 0.4 per cent from May and about 28.5pc from a year ago, the data showed.

Last month, India did not import oil from Venezuela for the first time since June 2009, the data also showed.

Indian fuel consumption, a proxy for oil demand, typically tapers during the four-month monsoon season from June as rains hit construction and transportation.

In the first half of July, India’s fuel demand slowed compared with the previous month due to high retail prices and renewed coronavirus lockdowns in parts of the country.

In June, Iraq replaced Saudi Arabia as top oil supplier after a gap of two months, while the UAE and Nigeria retained the third and fourth slots, the data showed.

The US was in fifth place, a position held by Venezuela in May.

The share of oil from the Middle East in India’s imports rose to a seven month high of 67.12pc in June, while imports from Latin America plunged to their lowest in 11 years as India did not import Venezuelan oil which is facing US sanctions.

Nayara has halted imports from Venezuela while Reliance has obtained permission from the US to resume imports from the Opec member in exchange for diesel. Opec’s share of India’s oil imports surged to a five-month high in June although the group’s overall share of imports in April-June, the first quarter of 2020-21, continued to be the lowest since at least 2011.