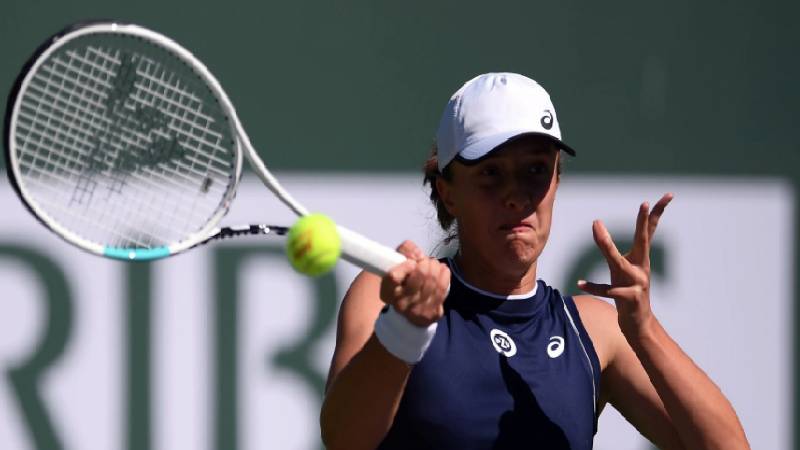 World number two Aryna Sabalenka and 2020 French Open champion Iga Swiatek have been drawn in the same group for the season-ending WTA Finals, which begins on Wednesday in Guadalajara.

The event, contested by the world's top eight singles players and eight doubles teams, was relocated to Mexico from Shenzhen due to Covid-19 travel restrictions in China.

Sabalenka is the top seed after world number one Ash Barty decided not to travel to Mexico. Barty would face quarantine issues when she returned home to Australia, and she said she wanted to focus on her preparations for the Australian Open in January.

The women's tour said the groups were named after ancient cities in Mexico and are a tribute to the pre-Colombian era of Mexican history.