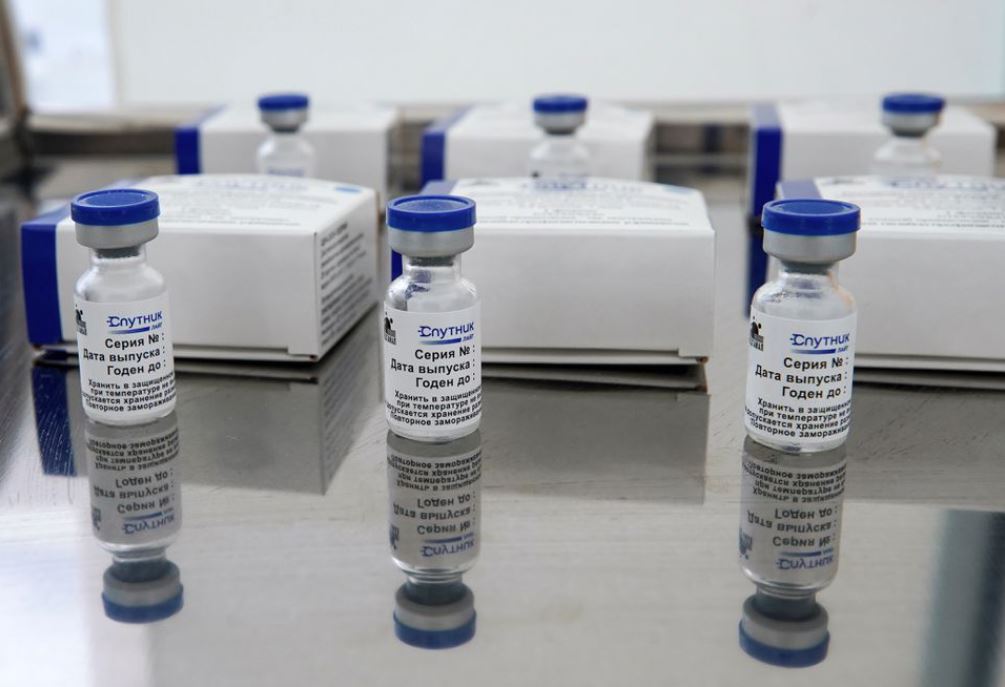 MOSCOW: Russia's one-dose Sputnik Light vaccine had a good safety profile and induced strong immune responses especially in people who had already encountered Covid-19, according to the results of phase I and II trials published in The Lancet Regional Health - Europe medical journal.

The vaccine, a single-dose version of the two-dose Sputnik V vaccine unveiled last year, has already entered later phases of studies and is widely used in Russia, but the publication of the early research in a top Western journal is a milestone as Russia moves towards making Sputnik Light its main vaccine for export.

Scientists from the vaccine's developer, the Gamaleya Institute, oversaw 110 volunteers aged 18–59 in St Petersburg, who were inoculated in January 2021, looking at the response of the immune system and the main side effects.

The results analysed virus neutralisation against the original variant and showed a slight but statistically significant decrease in the antibody response for the Alpha and Beta strains. Russia's dominant strain is now the Delta variant.

"Sputnik Light might be considered not only for primary vaccination, but also could be useful as an efficient tool for further revaccination or vaccination after previous Covid-19 infection," the study said.

Last week, Health Minister Mikhail Murashko said that with the spread of the Delta variant, the ministry recommended the usage of Sputnik Light for re-vaccination only.

The Kremlin later said Sputnik Light was a standalone Covid-19 vaccine, but some Russian regions reported that they had begun to administer it only to people with antibodies.

Sputnik Light was approved for clinical use in Russia on May 6 based on the results of trials published in The Lancet and Gamaleya has started an international and placebo-controlled phase III study with 6,000 participants.

"We believe Sputnik Light vaccine could contribute towards accelerating the pace of vaccination in Russia as well as in other countries that are lacking sufficient vaccine supply," the scientists wrote.