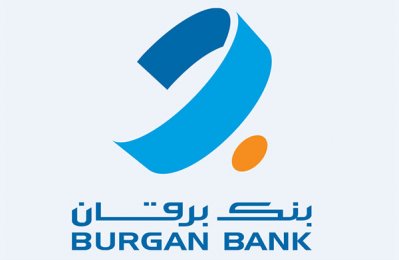 Burgan Bank, a leading bank in Kuwait, has announced start the subscription process to increase its capital by offering 375 million shares, at a value of KD71.25 million($235.5 million), to achieve further development and growth.

The bank will use this capital increase to enhance its growth strategy in its core market, Kuwait, as well as to strengthen its financial base to improve its competitiveness by supporting its operational capabilities, enhancing its services and reinforcing its capital base.

The rights issue period will open on November 14, and will last 15 days, with a share price set at 190 fils, a nominal value of 100 fils and an issuance premium of 90 fils. Upon the completion of the initial rights issue subscription period, any unsubscribed shares will be offered to the public in an 8-day public offering period, which would start on December 5.

In its statement about the offering, Burgan Bank highlighted that the capital increase will enable the Bank to achieve its growth plans and improving both the financial and operational performance, enabling Burgan to deliver growth in shareholder earnings.

Burgan Bank is pursuing a long-term transformation journey to develop and restructure its operational model and invest further in its technological infrastructure and digital transformation to maintain its competitive edge and grow its market share.

The planned capital increase will also enable the bank to provide increased credit facilities to SMEs and corporate customers, which would support the country’s economic growth.

The bank’s most recent financial results showcased a solid financial performance, with a reported net income attributable to shareholders of the bank of KD40.3 million for the first nine months of 2021, and a steady growth rate of 23.6% comparable to the same period of the previous period.

The financial results also underscored solid operating revenue amounting to KD 166.6 million, which were supported by the high non-interest income of KD73.3 million (up 29.5% year-on-year), and the lower loan loss provision levels that improved by 11.5% compared to the same period in 2020. – TradeArabia News Service