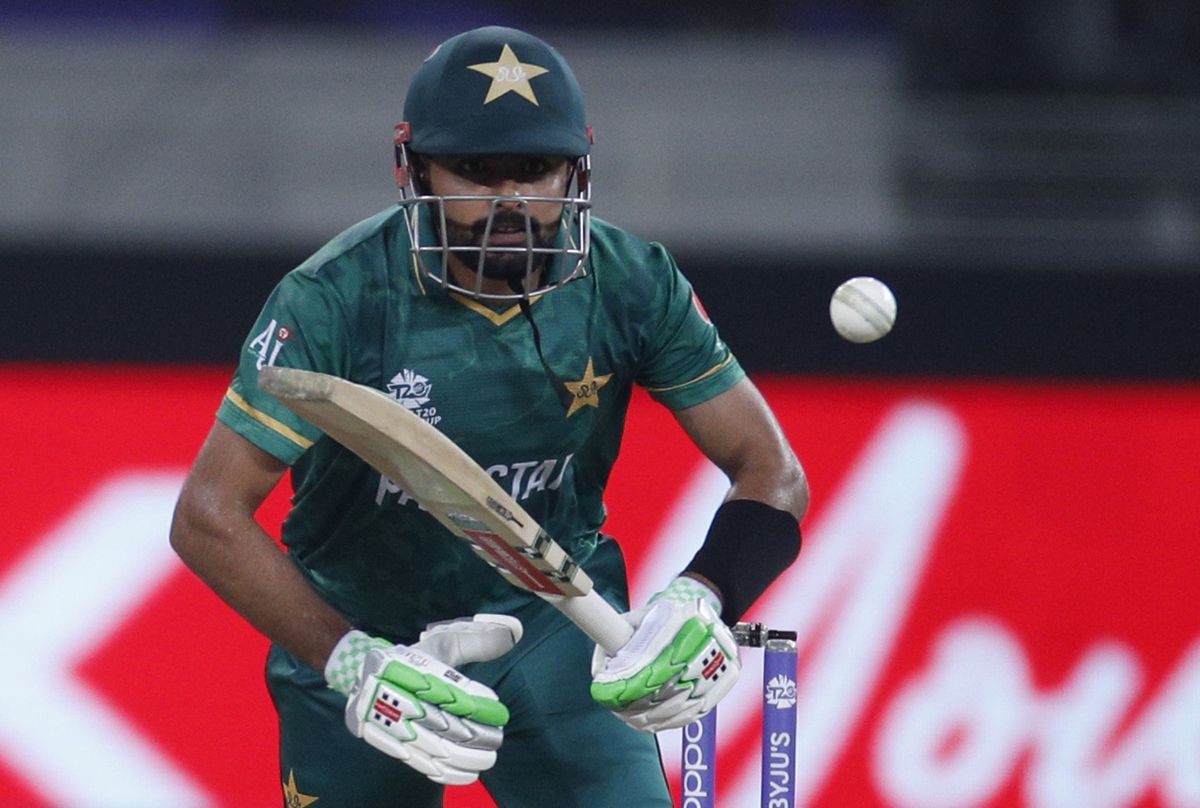 DUBAI: England will play two extra Twenty20 games in addition to the five originally planned during their tour to Pakistan in September-October next year, the two cricket boards said yesterday.

In September, England had followed New Zealand into cancelling a scheduled white-ball tour to the country due to security concerns but later assured they would return in 2022 for a full series comprising five T20s and three tests.

“Myself and England and Wales Cricket Board’s (ECB) Senior Director Martin Darlow visited Lahore to talk face to face with the Pakistan Cricket Board (PCB) around some of the things that have happened over the past few weeks,” said ECB chief executive Tom Harrison.

“We’re happy to announce that we’ll play two extra white-ball T20Is on our men’s tour of Pakistan in September/October 2022. We will then return after the ICC Men’s T20 World Cup in Australia to complete the test match element of that tour.”