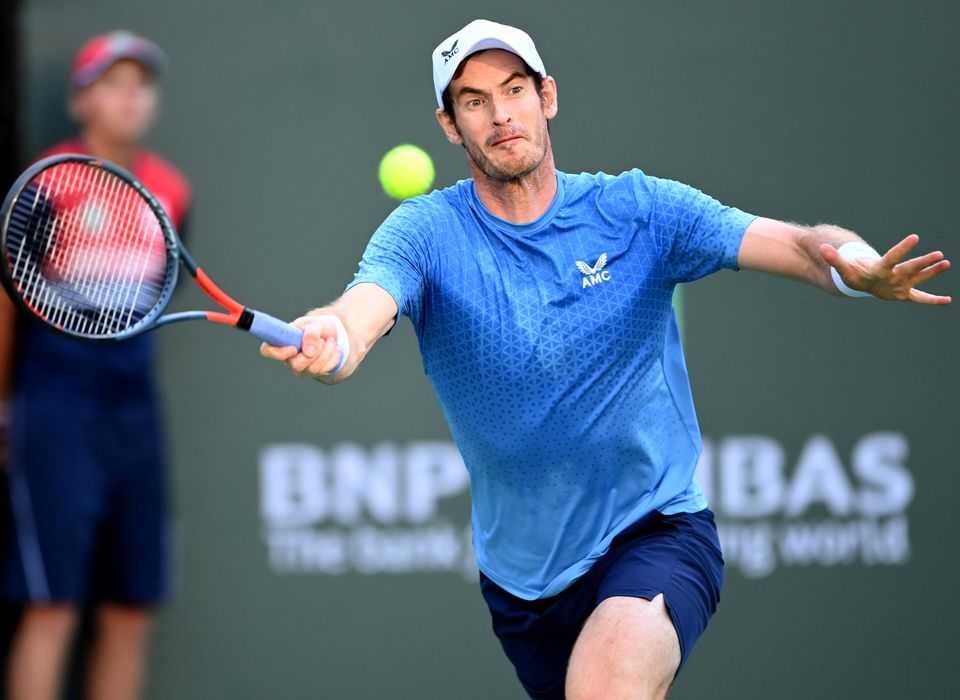 Andy Murray expects a tough challenge against Italian top seed Jannik Sinner in the second round of the Stockholm Open, the former world number one said after his straight-sets victory in his opening match on Tuesday.

The three-time Grand Slam champion will face Sinner for the first time on Wednesday, with the world number 10 chasing his fifth title of the year.

Sinner missed qualifying for the season-ending ATP Finals after losing to Spaniard Carlos Alcaraz in the second round of the Paris Masters.

"Sinner has had a fantastic season ... He was very unlucky to not make the Final Eight (at the ATP Finals) in Turin," Murray said in his on-court interview.

"I think he's won four or five tournaments this year and he loves playing indoors on hard court. It will be a big test for me and I'm sure it will be a good one."

Murray reached the third round at Wimbledon this year and suffered a first-round exit at the US Open. He has not won a single's title since his 2019 triumph in Antwerp.