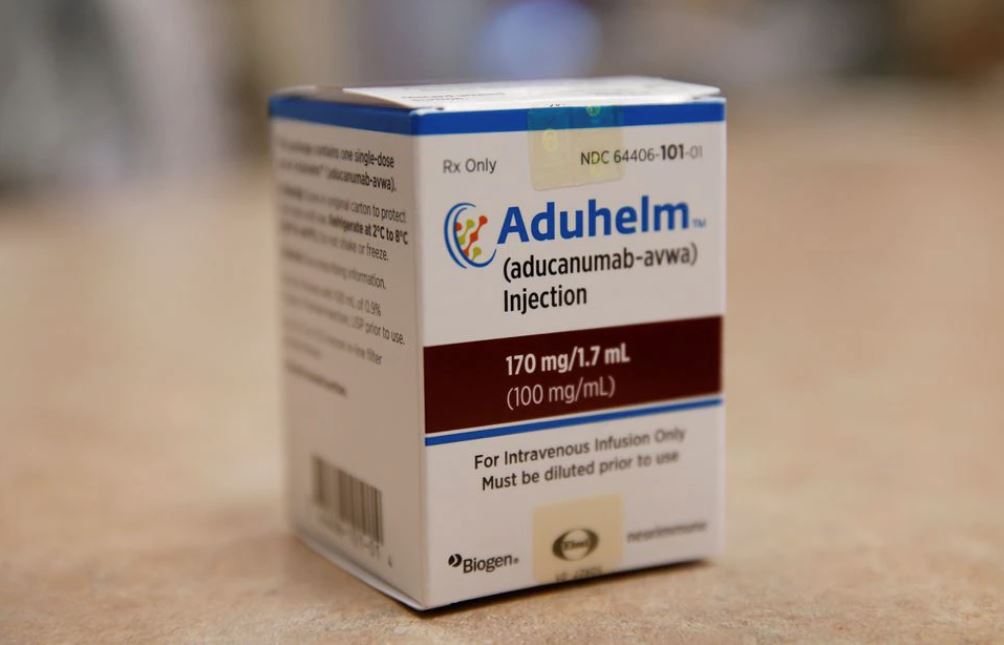 Biogen Inc said on Tuesday it was investigating the death of a 75-year-old patient who had taken the company's newly approved Alzheimer's drug, Aduhelm, adding that it was not yet known whether it was related to the treatment.

The drugmaker's shares were down about 1.2% in afternoon trading.

The patient was hospitalized after taking Aduhelm and was diagnosed with swelling in the brain before dying, the company said.

"We continue to work with the reporting physician as well as global regulators to further understand the case," the drugmaker said in an emailed statement.

Aduhelm, the first new treatment for the memory-robbing disease in nearly 20 years, has been battling slow uptake since its approval in early June despite mixed clinical trial results.

Some participants of the clinical trials had experienced a brain swelling side-effect known as ARIA-E, and the U.S. Food and Drug Administration had advised that such patients should be monitored but not necessarily taken off the drug.

The label for Aduhelm carries a warning flagging the risk of the side-effect.

Only 0.3% of patients treated with the FDA recommended dose reported serious symptoms associated with ARIA in Aduhelm's clinical trials, Biogen said on Tuesday, adding that those did not result in death.

The drugmaker said it believes that the potential benefits of Aduhelm continue to outweigh the risks.