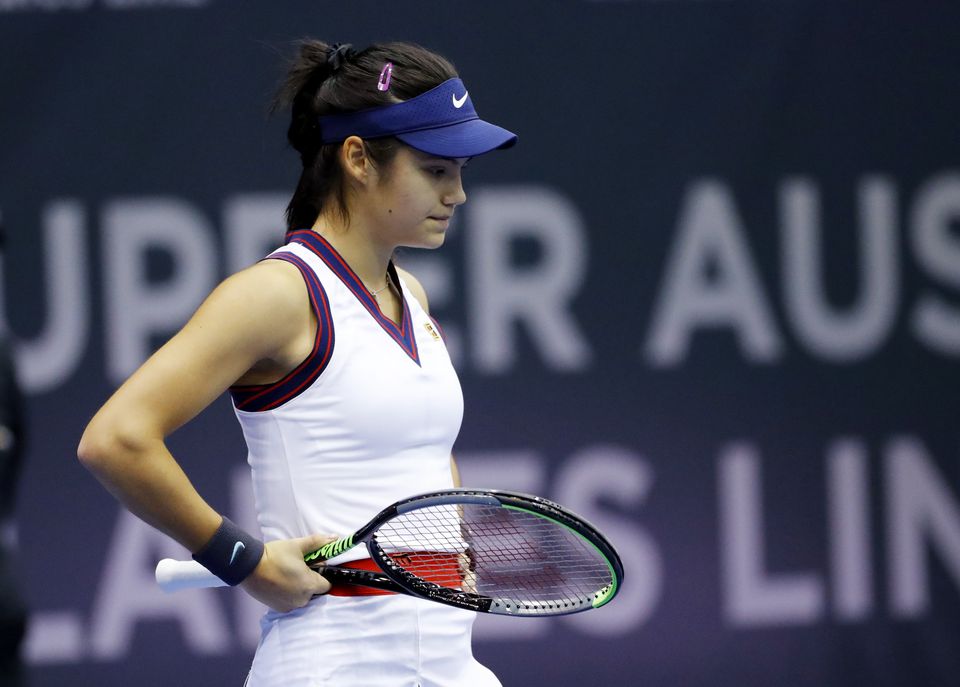 US Open champion Emma Raducanu has appointed German Torben Beltz as her new coach, the Briton said after she was defeated in her opening match at the Linz Open in Austria on Tuesday.

Raducanu, 18, had been without a coach since she parted ways with Andrew Richardson two weeks after her surprise triumph at Flushing Meadows in September, where she became the first qualifier to win a major.

"It's obviously a great privilege to be working with such an experienced coach. I'm definitely very excited to work with him throughout the pre-season and into next year," Raducanu, who had been the top seed in Linz, told reporters following her 6-1 6-7(0) 7-5 defeat by Chinese qualifier Wang Xinyu.

"Very positive feeling about all the work there is to come."

Beltz, who recently split with compatriot Angelique Kerber, led the former world number one to the Australian Open and US Open titles in 2016.

"He's obviously worked with Kerber who is such a great player and has done extremely well and won three Slams and I think that experience definitely helps with someone as inexperienced as me..." added Raducanu.

"Also he's a really positive, cheerful guy who brings great energy to the team so I think that's also important when you're travelling on the road for quite a long time on the tour."

The 44-year-old also coached Croatia's Donna Vekic between 2017 and 2020, helping her break into the top 20 before rejoining Kerber's team last year.