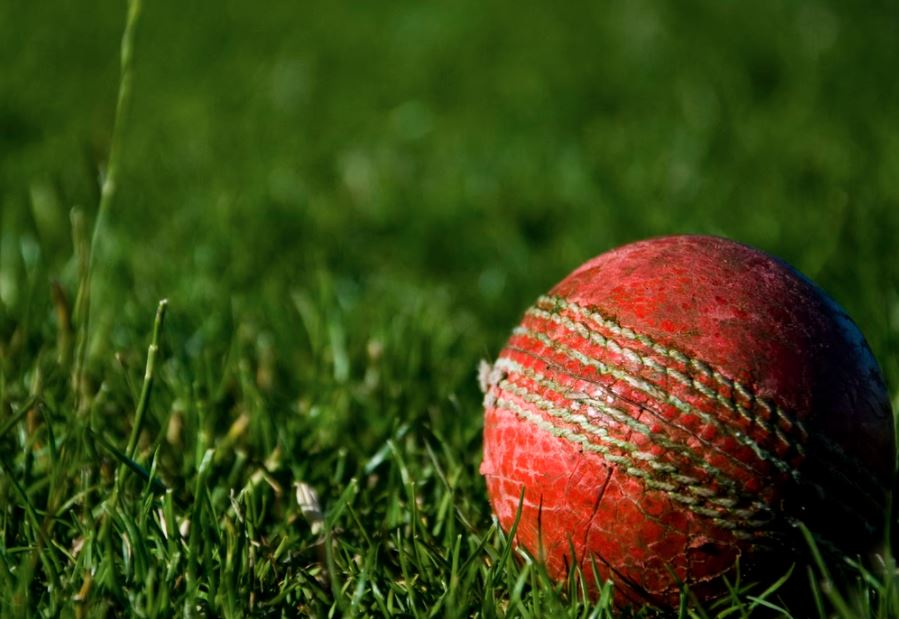 Tharoll CC clinched a last-ball thriller against Jai Karnataka Smart CC to reach the semi-finals of the NHSC Winter Cup 2021.

It was quarter-final night on Wednesday evening as the eight teams who qualified from the group stage battled it out for spots in the semi-finals.

As it happened, the passage through to the semi-final was relatively comfortable for Shaheen Group, Kansara and Kudla Challengers, with only the Tharoll CC-Jai Karnataka Smart CC quarter-final going down to the wire.

Next up for the four winning teams are the semi-finals with Shaheen Group taking on Tharoll CC and Kudla Challengers playing Kansara for a place in the Grand Final.

The NHSC Winter Cup 2021 is sponsored by The National Hotel Services Company and organised by The Indian Club.