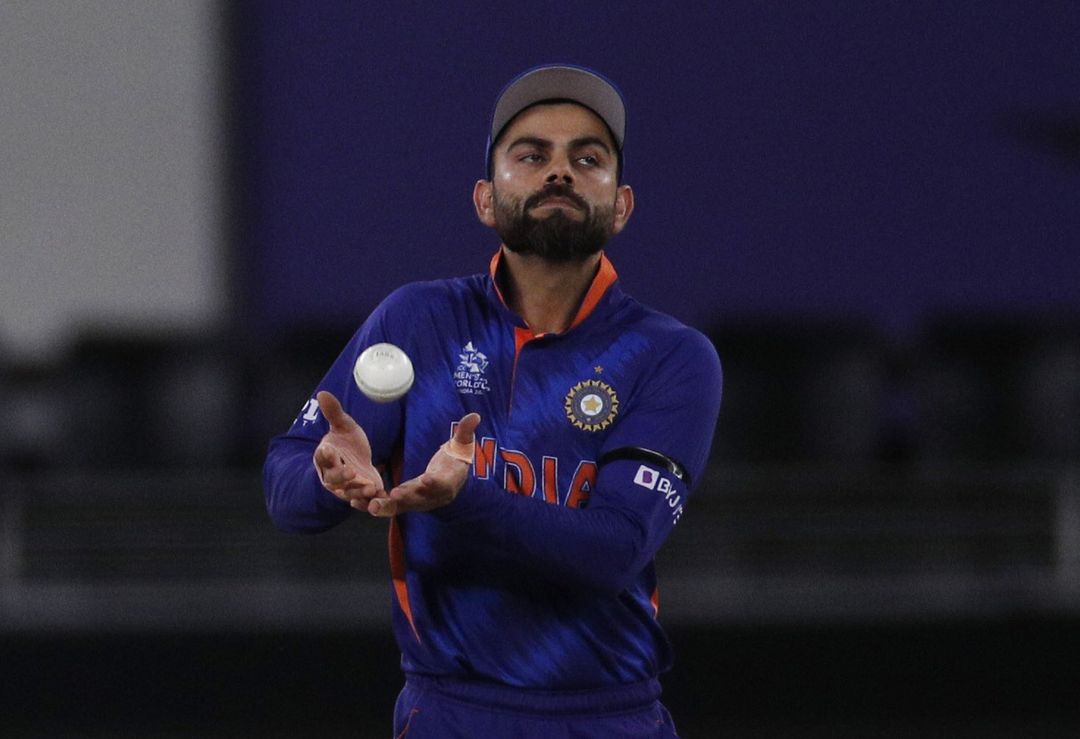 India's Virat Kohli during the match REUTERS/Hamad I Mohammed

India's regular captain Virat Kohli will skip the opening test against New Zealand this month as the hosts named a depleted side for the two-match series on Friday.

The team will be led by Ajinkya Rahane in the Nov. 25-29 test in Kanpur with Kohli returning at the helm for the second and final contest in Mumbai from Dec. 3, the Indian cricket board (BCCI) said in a statement.

Opening batter Rohit Sharma, wicketkeeper Rishabh Pant and fast bowling duo Jasprit Bumrah and Mohammed Shami -- all regular members of the Indian test side - were also missing from the squad.

The missing players, including Kohli, are expected to have been rested although the BCCI did not offer any reason for their exclusion.

In the absence of Pant, Wriddhiman Saha is expected to don the wicketkeeping gloves for the hosts.
Seamer Trent Boult and all-rounder Colin de Grandhomme also opted out of selection due to the prospect of spending more time in bio-secure bubbles and managed isolation due to the COVID-19 pandemic.

Kohli will lead the team in the second test.