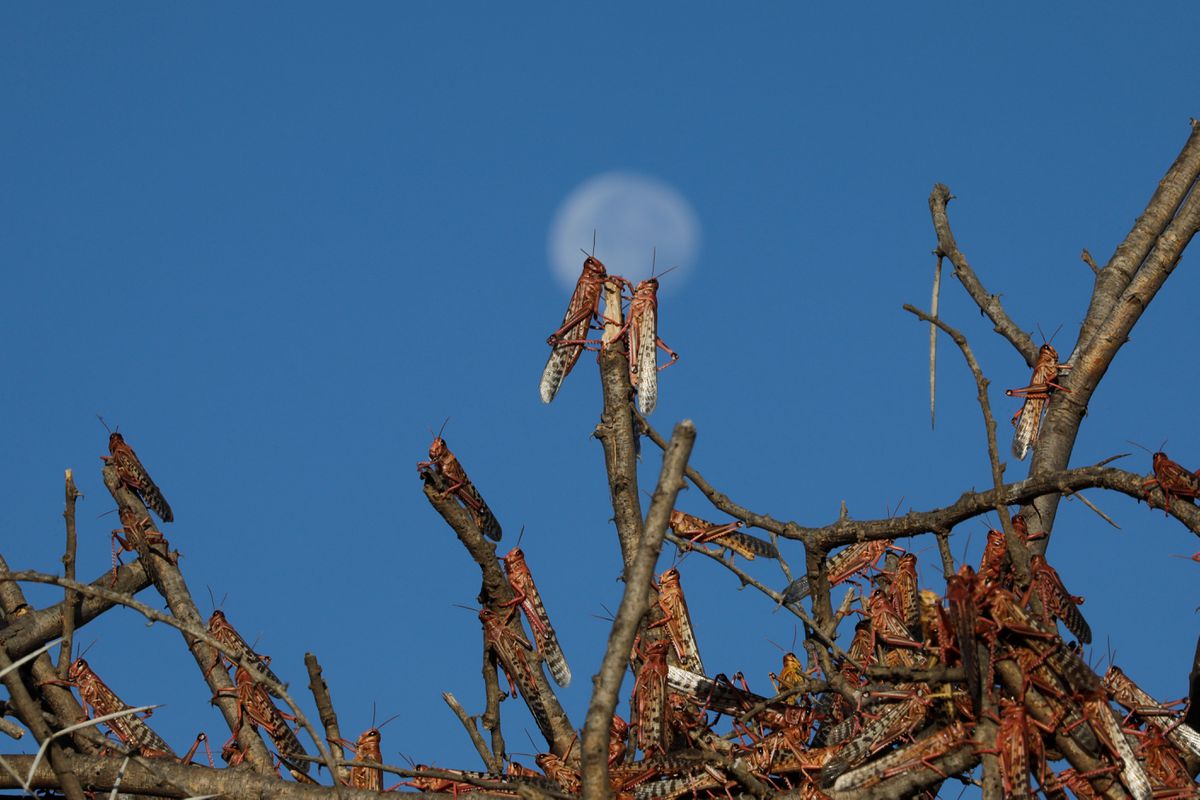 BRUSSELS: Locusts were yesterday added to the European Union’s list of approved food as part of the bloc’s push towards more sustainable farming and diets.

It was the second time Brussels had said an insect was safe for humans to eat after the dried yellow mealworm larvae of beetle tenebrio molitor was authorised in June. A third, the house cricket, could follow soon.

The European Commission, which authorised the migratory locusts as a human food, said the locusts would be marketed as a snack or as a food ingredient either in dried or frozen form with wings and legs removed or as powder.

The European Food Safety Authority said adults of insect species locusta migratoria were high in protein with no safety concerns, though they might trigger reactions in people allergic to crustaceans, mites and molluscs.