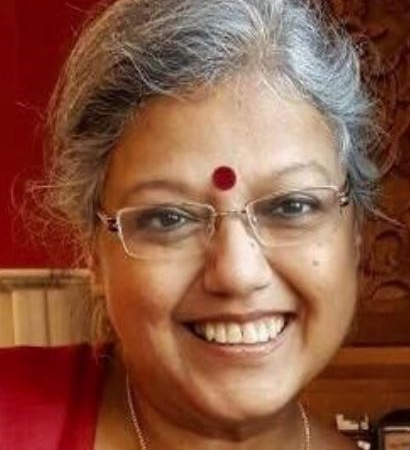 One of the unavoidable truths for many expats is that at some point they will leave Bahrain and go back to their home country or migrate to other destinations. Those who are lucky plan their farewells and enjoy that glow of bonhomie before their departure while others embrace the inevitable even if their going away is hasty or not as well-planned.

But what happens when both chances are snatched from you? Then the end of one phase of life becomes traumatic and people struggle to find closure emotionally and financially.

Many men and women have faced the cruel situation where they go away on leave – either annual leave or ‘leave’ because their firm just does not have enough business to pay the salary that month – only to find that their residence and work permit is cancelled behind their backs by unscrupulous employers. And, they make this rude discovery either at Bahrain airport when they come back from holiday or through their office grapevine when a friend tips them off.

Imagine the distress and the difficulty of closing down a half-finished life – bank accounts in Bahrain that they have no access to and which may sometimes have a major part of their life savings, the unsold family car and unsaid goodbyes. When there are children involved, the situation gets messier because education is interrupted as well and we all know that the education system around the world requires a huge paperchase with leaving certificates, report cards etc.

Worse, the root cause of the firing was that the employers didn’t want to pay them their indemnity and remaining salaries – and since most expats depended on this to bulk up their savings, this was a huge loss indeed for many.

Luckily, it would seem the Bahrain government has listened to pleas from migrant worker activists and embassies and the Labour Ministry and the LMRA are working to safeguard the rights of workers so that they cannot be dismissed without both parties agreeing that the terms of the contract and all obligations have been met.

One worker rights activist told me that where once there used to be five or 10 cases of such summary dismissal every fortnight, the numbers have dropped. This is also because most employers preferred to hold on to experienced workers during the pandemic instead of going through the new, time-consuming rules of advertising the vacancies locally and giving first preference to local recruits who needed training.

Still, even just two or three families’ lives disrupted is too many and the alacrity with which the Bahrain government is looking into the matter underscores once again the willingness of Bahrain to spearhead change in labour matters.

As we gear up for a post-pandemic world order much more is going to change than just the much-talked about ‘work from home’ rules.

The companies and the countries which decode these expectations sooner, will win the race.