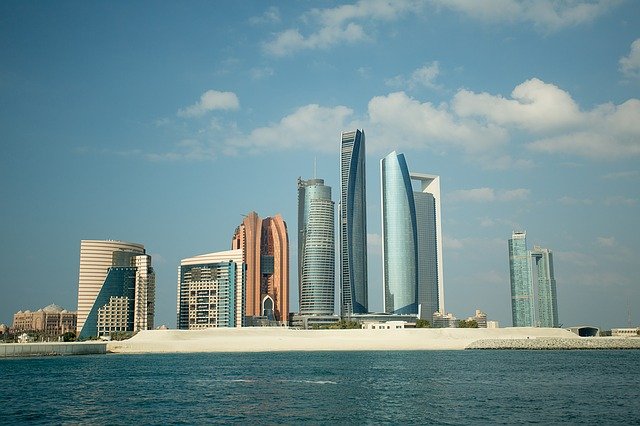 Two strong earthquakes struck southern Iran near the port of Bandar Abbas yesterday, state TV reported, but there were no immediate reports of casualties and only minor damage, a local official said.

“Two quakes with 6.3 and 6.4 magnitudes jolted southern Iran. So far there have been no fatalities or injured people,” state TV said, citing local officials.

Several people also confirmed that they felt a slight earthquake in some cities in the eastern regions of Saudi Arabia. The European-Mediterranean Seismological Centre said the magnitude of earthquake in Bandar Abbas was 6.5 and struck 68 km northwest of the port.

“A 6.2 magnitude earthquake on Richter scale is recorded in South of Iran at 16:07, 14/11/2021 UAE time” according to the National Seismic Network, the UAE’s National Centre for Meteorology tweeted.

The UAE Meteorological Centre reported a 6.2-magnitude earthquake in southern Iran at a depth of 10km, adding that it has had no negative effects on the country so far.

“The quake was felt in several southern Iranian cities in the Hormozgan province,” an official told Iranian state television according to the Reuters news agency.