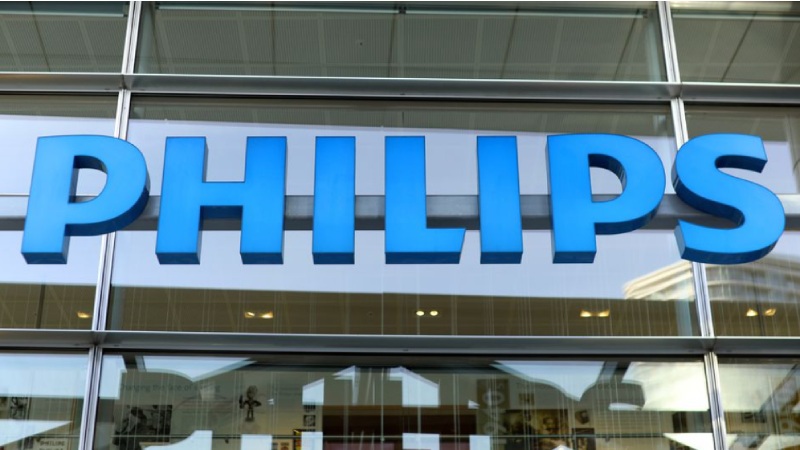 Philips , the medical equipment maker that is recalling ventilators due to use of parts containing a potentially hazardous foam, said on Sunday it is in dicussions with US regulators after a new inspection of one of the company's facilities.

Philips in September estimated it will replace up to 4 million vetilators and respiratory devices because of a polyurethane foam part that might degrade and become toxic. read more

The company has produced 15 million devices using the foam since 2009 but some are not in use.

On Nov. 12, the US Food and Drug Administration (FDA) said that it had obtained new information during inspections of the company's Murraysville, PA facility.

The FDA asked Philips to conduct more tests on the foam used in the recalled ventilators and said the company has not sufficiently demonstrated that other devices containing the foam should not also be recalled. It also said Philips' procedures for design change may not be adequate.

“We will work closely with the FDA to clarify and follow up on the inspectional findings and its recent requests related to comprehensive testing," Philips CEO Frans van Houten said in a statement.

"Until we have concluded these discussions, we are not able to publicly provide further details."

It said it expected to complete its own testing of the foam in the fourth quarter.

The company has been using a replacement silicone-based foam which must now also undergo further safety testing.

The FDA statement said that while it could not be sure, on the basis of what it knows now, that the silicone-based foam being used for repaired products is safe either, it does not recommend patients stop using them, based on a risk-benefit assessment.

Philips has so far put aside 500 million euros ($572.50 million in provisions for recall costs. In October it lowered financial forecasts for the year, citing fallout from the recall and related lawsuits.