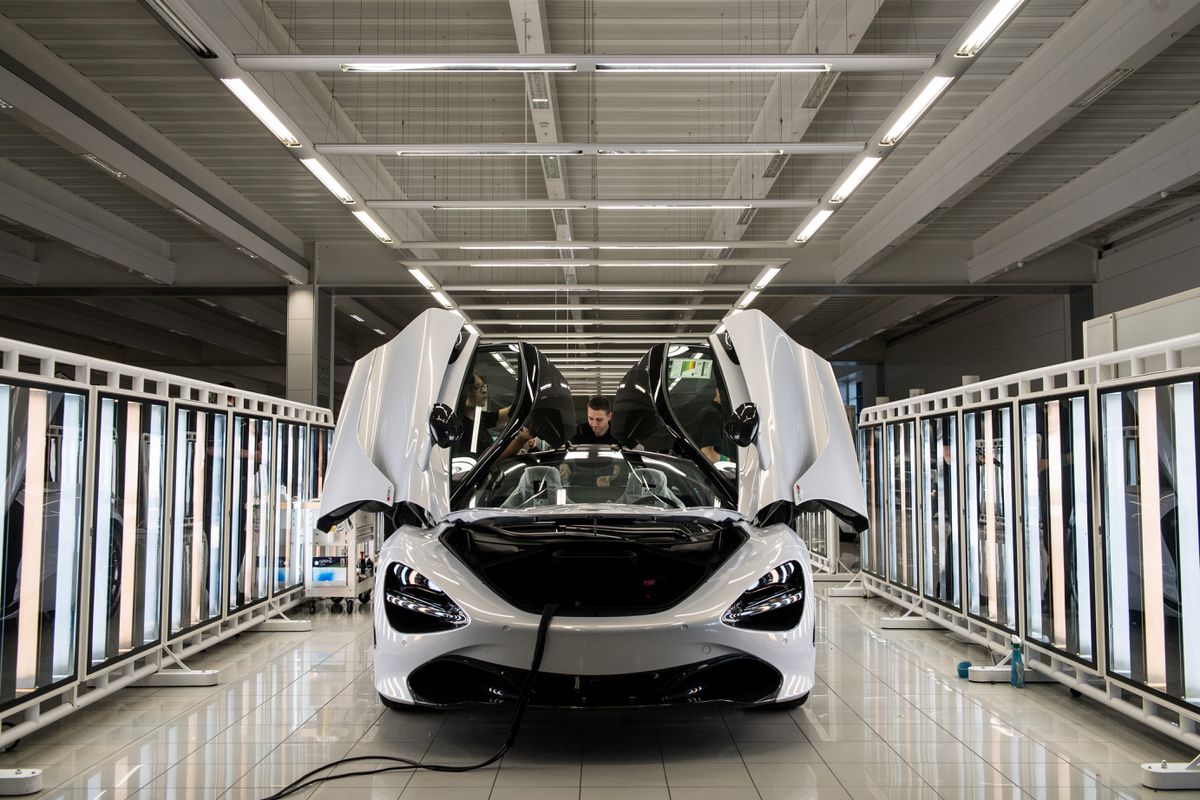 The McLaren Group has denied reports that it has been sold to Audi, as part of a deal to secure the German car manufacturer an Formula One entry.

The report is ‘wholly inaccurate’, the company said in an official statement.

“McLaren’s technology strategy has always involved ongoing discussions and collaboration with relevant partners and suppliers – including other carmakers. However, there has been no change in the ownership structure of the McLaren Group.”

The carmaker, set up in 2010, is partially owned by Bahrain’s sovereign wealth fund Mumtalakat.