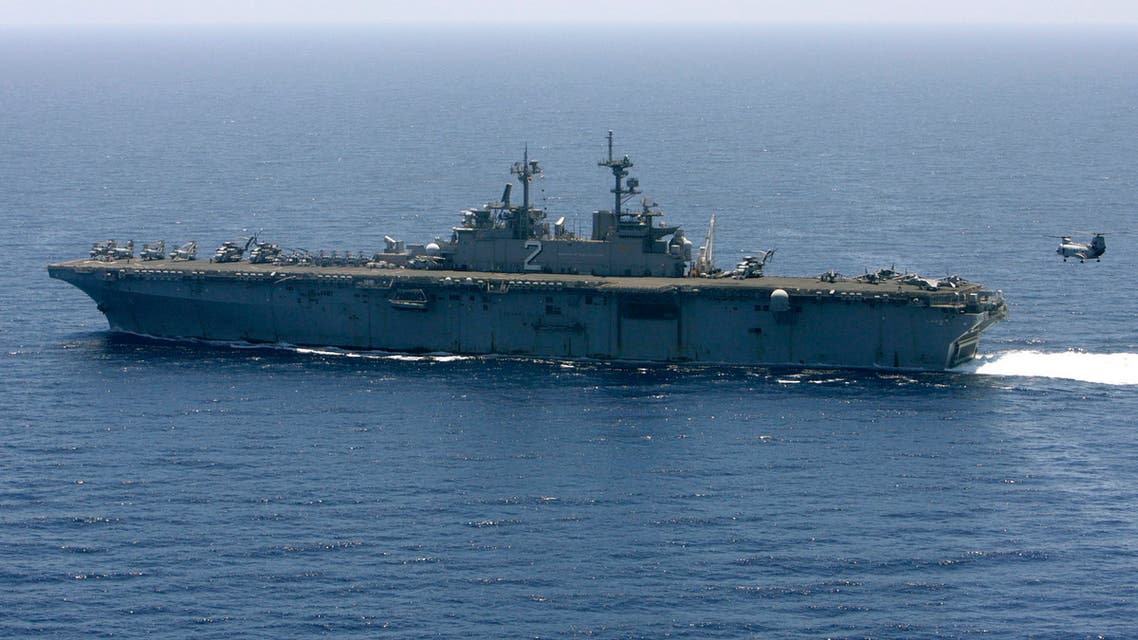 WASHINGTON: An Iranian navy helicopter came close to a U.S. Navy warship in the Gulf of Oman and circled it three times in an incident that ended without an impact on U.S. operations, the Pentagon said on Monday.

"It's dangerous because it could lead to miscalculations," Kirby said.

He did not specify when the incident took place.