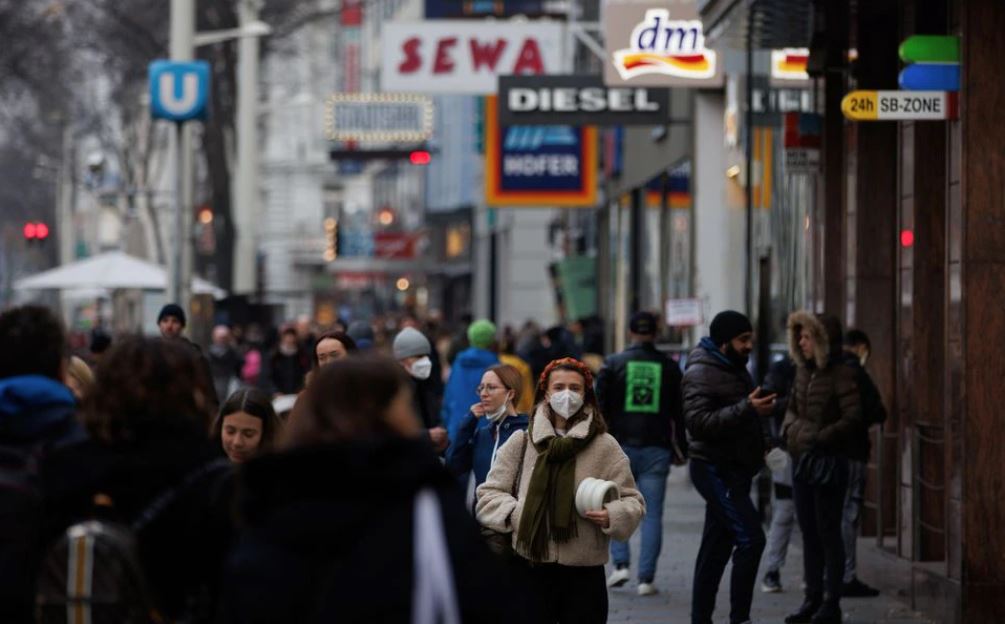 CHICAGO: The Delta variant of the SARS-CoV-2 virus now accounts for nearly all of the coronavirus infections globally, fuelled by unchecked spread of the novel coronavirus in many parts of the world. So far, vaccines are still able to defend against serious disease and death from Delta, but scientists remain on alert.

Here is what we know:

The Delta variant, first detected in India in December 2020, remains the most worrisome version of the SARS-CoV-2 virus.

The World Health Organisation classifies Delta as a variant of concern, a category that means the variant is capable of increasing transmissibility, causing more severe disease or reducing the benefit of vaccines and treatments.

Delta's "superpower" is its transmissibility, according to Shane Crotty, a virologist at the La Jolla Institute for Immunology in San Diego.

Delta is more than two times as contagious as previous SARS-CoV-2 variants, according to the U.S. Centre for Disease Control and Prevention. Studies suggest it may be more likely to put infected people in the hospital than prior forms of the virus.

Delta also can cause symptoms two to three days sooner than the original coronavirus, giving the immune system less time to mount a defence.

In vaccinated people, however, the amount of virus drops more quickly, so they likely spread the virus for a shorter time.

According to the WHO, Delta makes up 99.5% of all genomic sequences reported to public databases and has "outcompeted" other variants in most countries.

A key exception is South America, where Delta has spread more gradually, and other variants previously seen as possible global threats - notably Gamma, Lambda and Mu - still contribute to a significant proportion of reported cases.

Given Delta's global dominance, many vaccine experts now believe that all future variants will be offshoots of Delta.

One notable Delta "grandchild" is known as AY.4.2 and is concentrated largely in the UK, where it makes up roughly 10% of sequenced virus samples.

AY.4.2 carries two additional mutations in the spike protein, which the virus uses to enter cells. Scientists are still studying what advantage, if any, these mutations confer.

The UK Health Security Agency has designated the AY.4.2 a "Variant Under Investigation." A preliminary analysis suggests it does not significantly impair vaccine effectiveness compared with Delta, but there is some evidence that it could be slightly more transmissible, the agency said.

According to the WHO, AY.4.2 has spread to at least 42 countries, including the United States.

MORE ON THE WAY?

Virus experts are closely watching the evolution of Delta, looking for any sign that it has acquired mutations that would allow the highly transmissible variant to pierce the immune protection of vaccines and natural infection.

Even so, while current vaccines prevent severe disease and death, they do not block infection. The virus is still capable of replicating in the nose, even among vaccinated people, who can then transmit the disease through tiny, aerosolized droplets.

To defeat SARS-CoV-2 will likely require a new generation of vaccines that also block transmission, according to Dr. Gregory Poland, a vaccine developer at the Mayo Clinic. Until then, Poland and other experts say, the world remains vulnerable.