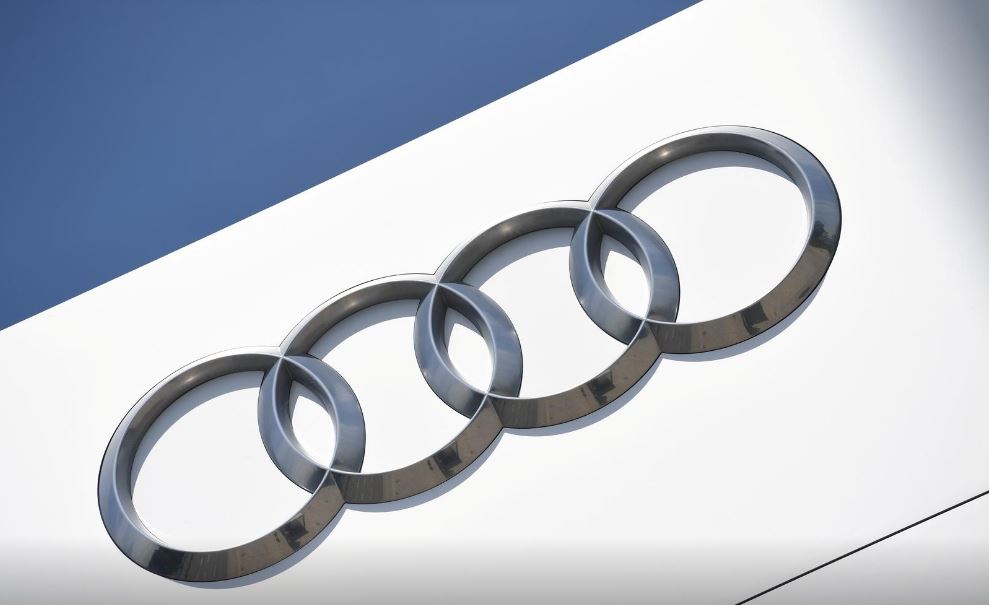 Audi's supervisory board will discuss on Wednesday ways for the company to enter Formula One, including via possible partnership with McLaren Automotive, two sources told Reuters on Tuesday, adding no decision has yet been made.

The board of Volkswagen (VOWG_p.DE), which owns Audi, discussed the matter of getting a foot into the Formula One market at a meeting last week, said two sources who declined to be named.

Audi CEO Markus Duesmann and Porsche CEO Oliver Blume were known as "ardent fans of Formula One", one source said.

McLaren Automotive on Monday denied a report that Audi had bought the British luxury sportscar maker, but left the door open to technological collaboration "with relevant partners and suppliers."

A spokesperson for Audi told Reuters it was "looking at various cooperation ideas" but did not confirm whether it was discussing a possible sale with McLaren.

Acquiring the carmaker would put a second supercar in Audi's books alongside Lamborghini, which it has owned since 1998.

German publication Automobilwoche reported on Sunday that Audi was particularly interested in the Formula 1 division.