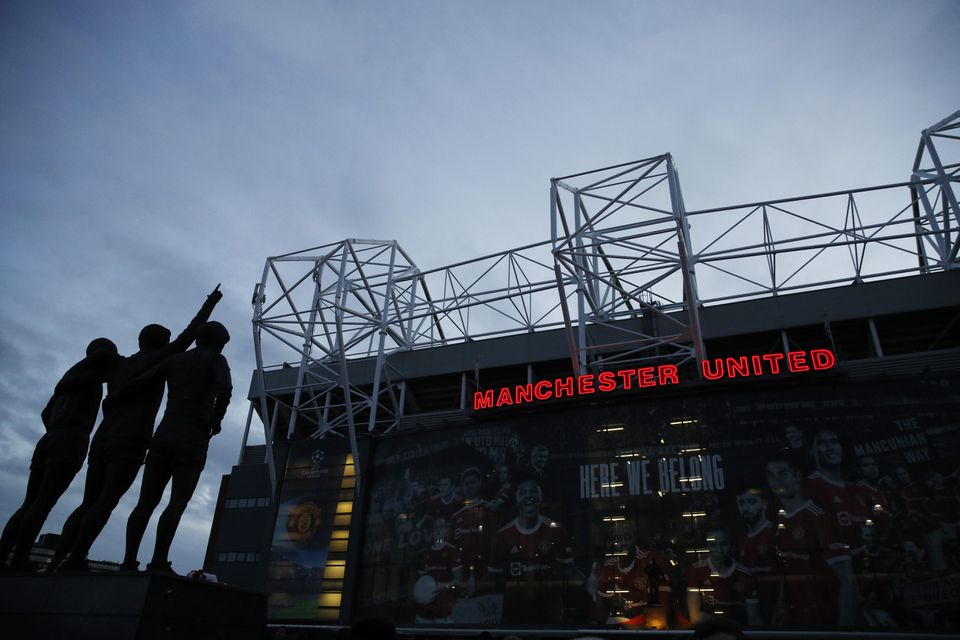 Manchester United Plc's (MANU.N) first-quarter loss narrowed as the end of Covid-19 curbs in England allowed fans to return to its Old Trafford stadium at full capacity, offsetting a rise in salaries since the return of Cristiano Ronaldo in August.

The club, owned by the American Glazer family, on Wednesday posted a loss of 15.5 million pounds ($20.85 million) for the three months ended Sept. 30, compared with a loss of 30.3 million pounds in the same period a year ago when Covid-19 disrupted sporting calendars and shuttered stadiums.

With the stadium, commonly known as the Theatre of Dreams, now able to welcome back tens of thousands of fans, match day revenues jumped to 18.8 million pounds compared with 1.7 million pounds a year ago.

While the nature of the ongoing pandemic may result in UK government restrictions being re-imposed in the future, the majority of such restrictions were lifted before the start of the 2021/22 season, with Old Trafford welcoming back fans at full capacity, the club said.