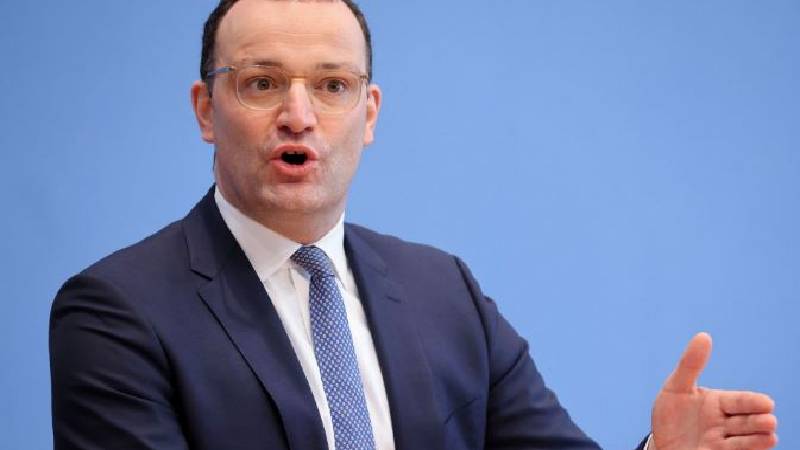 Health Minister Jens Spahn sought to allay concerns on Monday that Germany was running out of BioNTech/Pfizer vaccine shots, saying that enough supplemental Moderna doses were available to meet demand during the remainder of the year.

Spahn said Germany has a combined 50 million doses from BioNTech and Moderna available until the end of the year, which is enough for first and second shots as well as boosters.

He warned against shunning the Moderna shot as a booster by Germans who had BioNTech/Pfizer for their first and second shots as 16 million Moderna shots risk expiring in the first quarter of next year if unused.