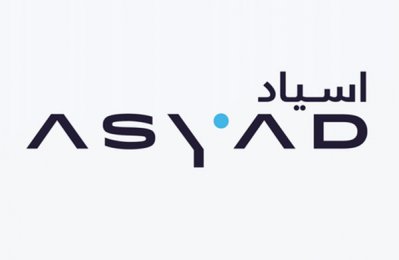 Asyad Group, a leading provider of logistics solutions, has invited prospective local and international private sector parties to invest in the expansion of A'Suwaiq Port within the framework of a joint cooperation programme.

The offer includes developing, operating and management of A’Suwaiq Port (North Al Batinah Governorate), so that the 600-sq-m port would continue to perform its role as a multipurpose commercial port in accordance with global standards, reported Oman News Agency (ONA).

The expansion seeks to enable the port to receive mega ships, thereby opening international maritime routes and handle general, liquid and loose cargo, as well as livestock and vehicles, at an operational capacity of 10 million tons per annum.

Dr Ahmed Mohammed Al Abri, CEO of Asyad Ports, said that the step aims to encourage all firms to express their desire to participate in this major project. He added that the move will enable A’Suwaiq Port to prepare designs to make deeper quays, raise the reception capacity of the facility and enhance its competitiveness at regional and international levels. It will also meet the local economy’s needs, notably in the field of food security, he said.

The target expansion comes as a natural outcome of the growth the port undergoes year after year, which is a testimony to the ongoing expansion of the business and economy sectors, said Al Abri, who explained that the project will attract investments, activate the labour market and achieve twinship with the Port of Sohar.

Speaking about the terms of Expression of Interest Document, Al Abri said that they state the augmentation of the reception capacity of the port by 5 million tons a year for general cargo and 5 million a year for fluid cargo, in addition to the setting up of 14-metres multipurpose quays for the reception of mega ships.

The applications deadline has been extended to December 6, 2021. The tender document is available at Asyad headquarters and via its website.