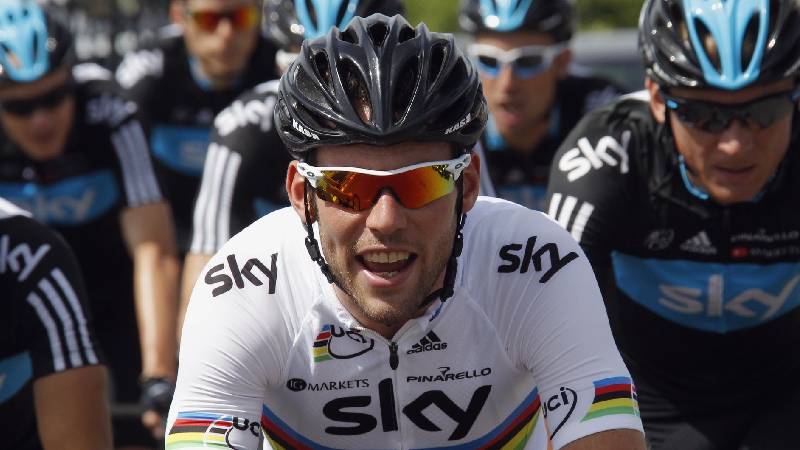 British cyclist Mark Cavendish is recovering from broken ribs and a collapsed lung after a crash in the Six Days of Ghent track meeting on Sunday.

Cavendish was riding in the Madison when he went down in a crash involving Olympic and world champion Lasse Norman Hansen.

"Examinations showed that Mark has suffered two broken ribs on this left side and has a small pneumothorax (collapsed lung), both of which have been treated with medication. He has been kept in the hospital for observation," Cavendish's road team Deceuninck Quick-Step said in a statement.

"It is expected that Mark will be discharged either later today or tomorrow morning, and will then undergo a period of recuperation."

Cavendish took to Twitter to reassure his fans on Monday.

"So Ghent didn't end the way we'd have preferred, I think it's fair to say. Some water on the track, a high speed crash and a few barrel rolls later, I'm being treated for some broken ribs and a pneumothorax.

"In a bit of pain, but a couple of nights with the incredible staff here at Ghent by University Hospital should sort me out."

Cavendish, 36, enjoyed a remarkable return to form this year, sprinting to four stage wins at the Tour de France to equal the record 34 of Belgian great Eddy Merckx.