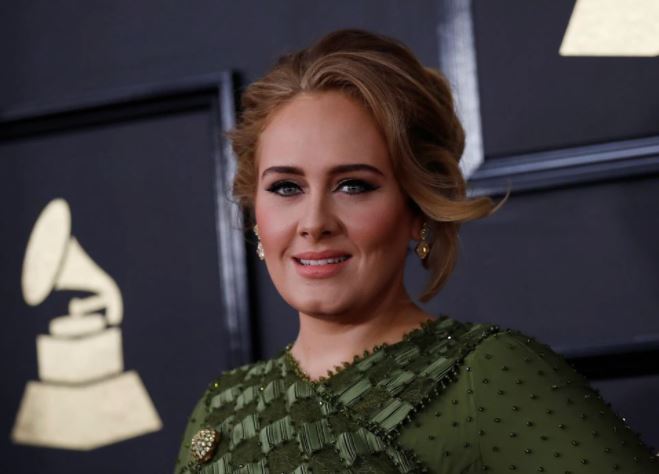 Australian TV reporter Matt Dorcan lost an exclusive interview with singer Adele after he failed to listen to her new album '30' due to a missed email.

Upon being asked by Adele what he thought of the album, Dorcan admitted that he'd only listened to one song, following which Sony refused to release the interview footage.

Matt Doran, the host of Channel Seven's Weekend Sunrise and a crew, flew to London for the interview, which was reportedly part of a A$1m package including broadcast rights to Adele's One Night Only television special. It would have been Adele's only Australian interview.

Doran apologised and said he had missed an email with a preview copy of the songs.

"It was an oversight but not a deliberate snub," he told The Australian newspaper. "This is the most important email I have ever missed."

"Adele didn't storm out," he said. "In fact, it was the polar opposite. What was meant to be 20 minutes was extended to 29 minutes."

Adele's 30 - her first album in six years - was publicly released on Friday.