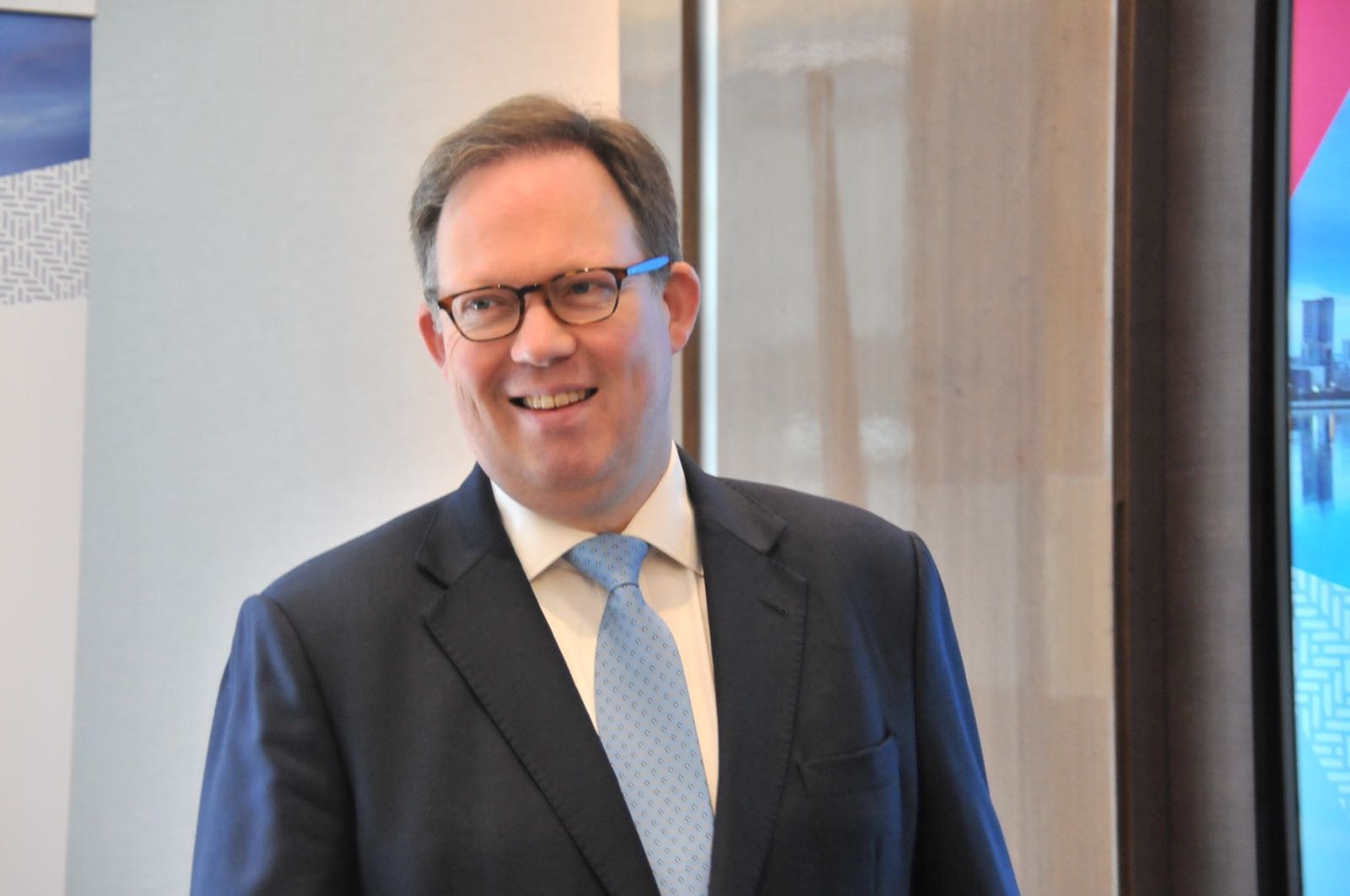 The legendary Austrian-American economist Joseph Schumpeter in 1942 coined the phrase “creative destruction” to describe the forces of change by which the free market economy renews itself as new ideas continuously sweep away outdated ventures.

Schumpeter saw the entrepreneur as the driver of this process as he or she serves as the source of “new consumers’ goods, the new methods of production or transportation, the new markets, and the new forms of industrial organisation ...”

Such innovative risk-taking has millennia-long traditions in the Gulf region where limited local resources pushed businesspeople to seek new opportunities elsewhere, whether in India, East Africa or beyond. All of this changed when the unimaginable oil windfalls muted the old economic pressures and incentives and gave rise to an economy led by government spending and investment.

Entrepreneurs no longer necessarily had to be risk-takers as public infrastructure investment and swelling government payrolls opened up attractive opportunities for contractors, retailers and various service-providers.

Tapping into these expenditure flows was an easier opportunity than innovative problem-solving.

Today, the private sector in Bahrain is dominated by small businesses concentrated in labour-intensive sectors and almost invariably focused on the increasingly contested home market.

At the same time, many of these businesses are trapped in aggressive price competition in defence of market share. While the adoption of digital solutions has helped, the small scale is often a major liability, proposing greater emphasis on the need for more exports, partnerships, and consolidation to counter it.

It is important for the entrepreneurship narrative to adapt to the new economic realities to deliver faster growth and better jobs. More capital must be channelled into sectors where productivity will allow it to earn a higher return.

More businesses need to seize the opportunity of addressing real economic problems rather than emulating successful business concepts. Moving away from the one-founder paradigm will likely result in stronger companies with the ability to grow and compete.

Explicitly embracing technology and digitalisation will create the prospect of better jobs and build resilience and agility in an uncertain world. Time to embrace creative destruction!

(The author is an economist and strategist on Gulf region issues)