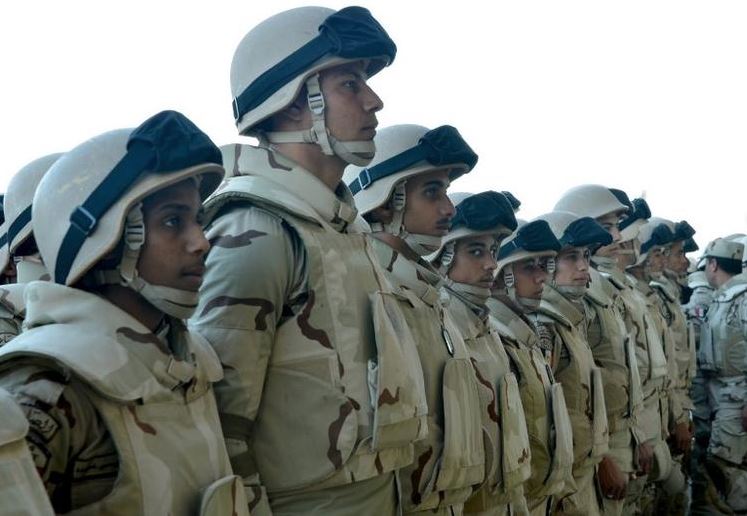 CAIRO: The Saudi-led coalition said on Wednesday it is launching air strikes on legitimate military targets in Yemen capital Sanaa, asking civilians not to gather around or approach the targeted areas.

The coalition targeted new sites for drone activity, one of which was a building under construction that Yemen's Iran-aligned Houthis used as a secret laboratory for drones, the Saudi news agency reported.

The Houthis have repeatedly launched cross-border attacks on Saudi Arabia using drones and missiles since the coalition intervened in Yemen in March 2015.