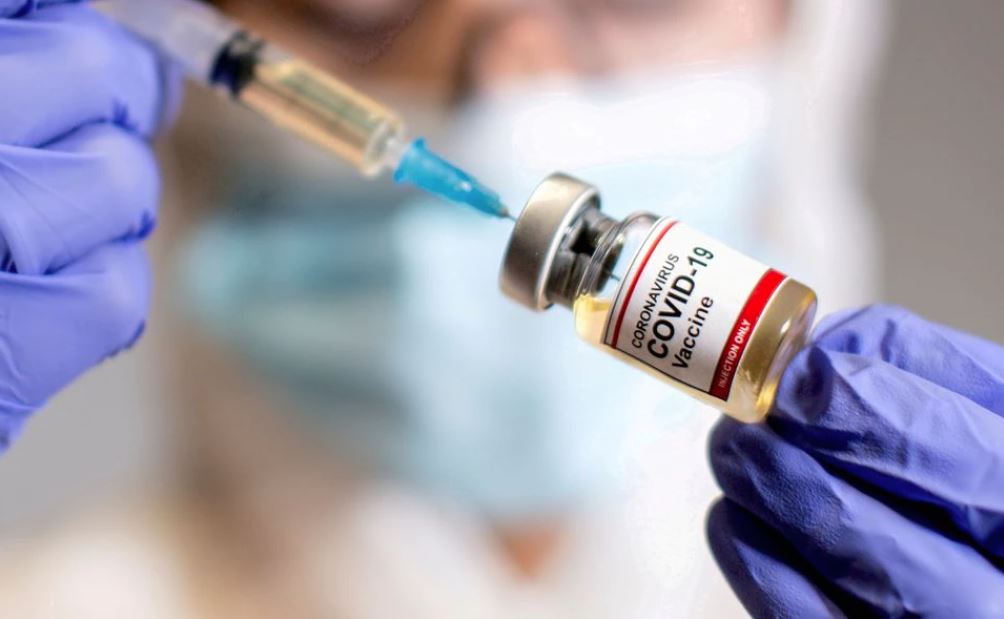 As part of the deal, Cadila will transfer the DNA vaccine technology to Enzychem, which will make and sell the vaccine, ZyCoV-D, within its territory under the Cadila trademark. Cadila will get license fees and royalty payments, the company said in a filing to stock exchanges.

"ZyCoV-D is administered without needles and can be deployed more readily, especially in resource-poor populations."

Cadila's vaccine, which is administered in three doses, was approved by India's drug regulator in August for emergency use in adults and children aged 12 years and above, though it has yet to be rolled out as part of the county's vaccination drive.