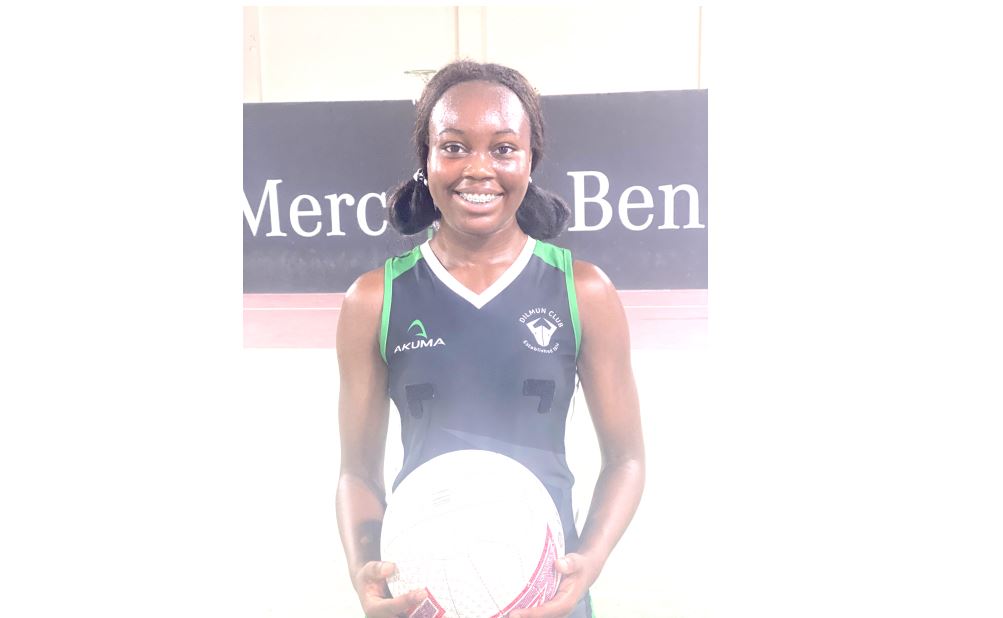 It was a night of surprising scorelines at both the Dilmun Club and the British Club as the Bahrain Netball League once again took to the courts.

In the other derby, the British Bullpups faced down the British Bullfrogs notching up a score of 20-13 with Wemesha Amarasingha (Bullpups) and Sushmi Adana (Bullfrogs) receiving the awards for Player of the Match.

Both Dilmun Springs and Top Shots Slammers struggled with player injuries and ultimately had to forfeit their games, giving British Bulldogs and Dilmun Seals each a walkover.