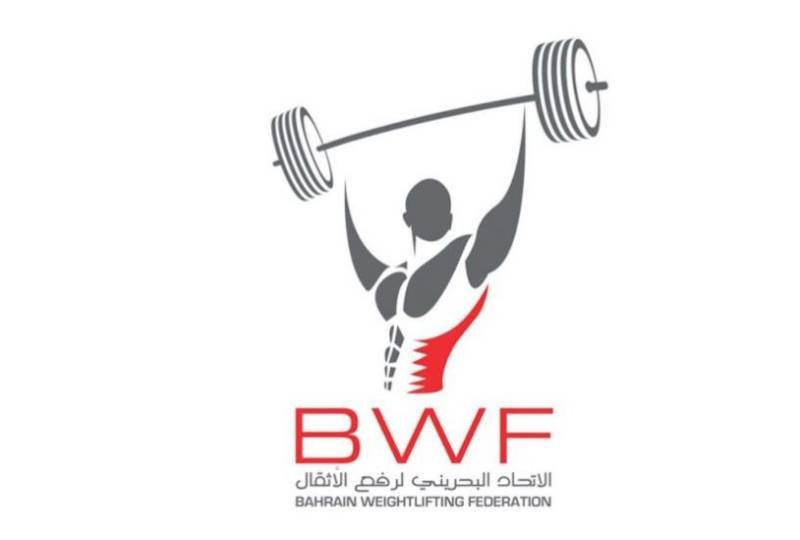 A physical force contest will be held from December 16 to 18 at the Golden Tulip Hotel as part of festivities marking the National Day and His Majesty King Hamad’s accession.

The tournament, organised by the Bahrain Weightlifting Association, will be open to both men and women who will compete in seven categories, ranging from under-66kg to above 120kg.