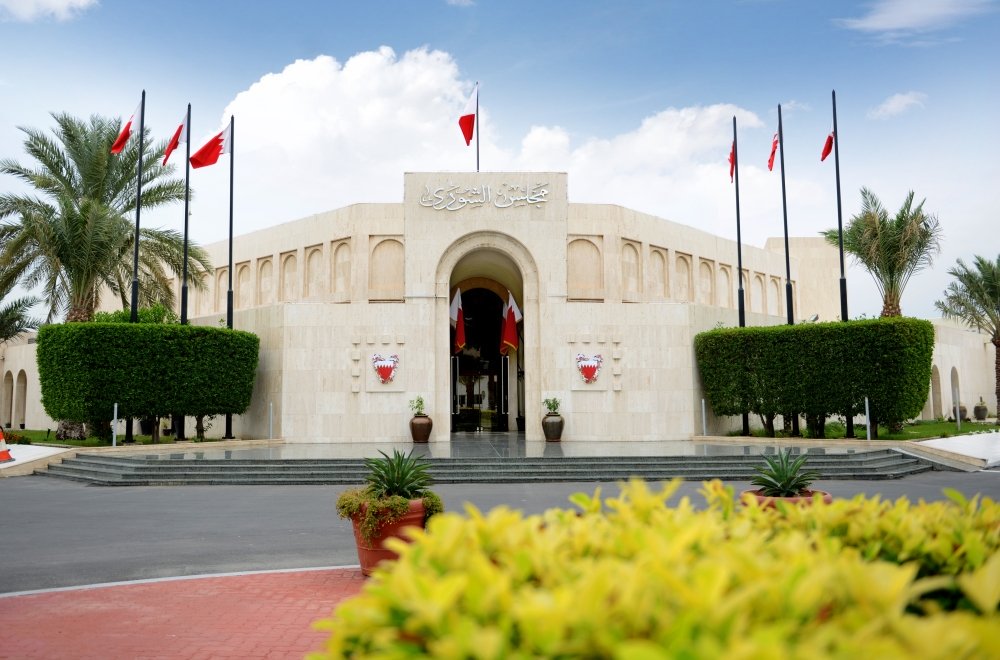 A CONTROVERSIAL legislation that would see the introduction of 20 per cent tax on imported products that compete with local handicrafts is set for debate during the Shura Council’s weekly session on Sunday. The National Traditional Handicrafts Protection Law, which was rejected by Parliament last month, was suggested by former MPs to safeguard and revive Bahrain’s dying professions .