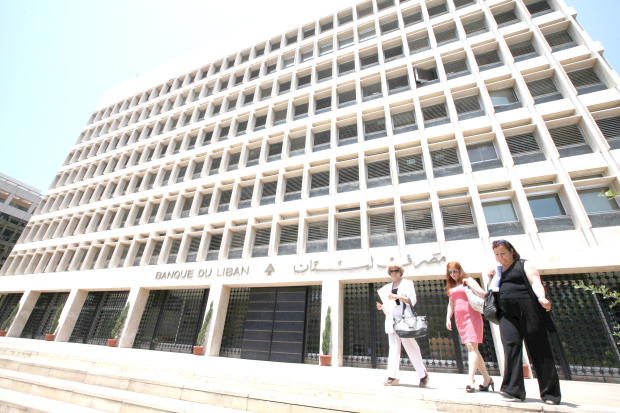 BEIRUT: Lebanon’s central bank said yesterday that it would fulfil all data requests from the consultancy Alvarez & Marsal (A&M) for a forensic audit of its accounts amid reports that the firm was set to pull out due to a lack of cooperation.

The audit is seen as a key condition for an International Monetary fund support programme and other foreign aid to stem Lebanon’s deepest economic crisis since its 1975-1990 civil war.

Little progress has been made to address the crisis since the pound began to decouple from its 23-year-old US dollar peg in summer 2019.

The central bank and finance ministry held a virtual meeting with A&M on Thursday and underlined their “full cooperation” with completing the audit, a bank statement said.

Governor Riad Salameh said the Banque du Liban would honour all requests for information made before Dec. 29, when a banking secrecy law suspended by parliament last year goes back into effect.

“It is up to the ministry of finance and (A&M) to decide if the audit requires more information ... (The central bank) will comply.”

A&M quit a similar audit a year ago over a lack of cooperation. An official source told Reuters on Wednesday that A&M had informed the presidency it would quit again amid delays in providing data.

An A&M spokesperson did not respond to a request for comment.

Salameh told Reuters in an interview on Tuesday that the government had not yet agreed the financial figures it would present to the IMF, a basic requirement to begin negotiations.