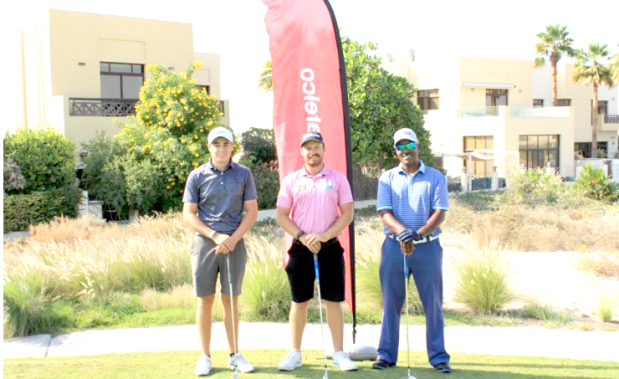 Morocco’s Karim Alhali has emerged as the leader after the first round of the King Hamad International Golf Cup at the Royal Golf Club in Riffa Views yesterday.

Alhali carded a five-under-par 67 to take a one-shot lead over the rest of the field. Sweden’s Jesper Alm and Scotland’s Rory Tinker shared the second spot with four-under-par 68 while Joshua White and Moroccan player Ayoub Lguirati were fourth with three-under-par 69.

Meanwhile, Irish player Marc Boucher was the leader in the amateur category with two-under-par 70. He was followed by Bahrain’s Mohammed Diab Al Noaimi and Britain’s Monty Scowsill who shared the second spot with an even-par 72.

The competitions continue today when the qualification round will be held to select 45 players for tomorrow’s final day of action.

Almost 100 players from 20 countries are taking part in the tournament, organised by the Bahrain Golf Association.