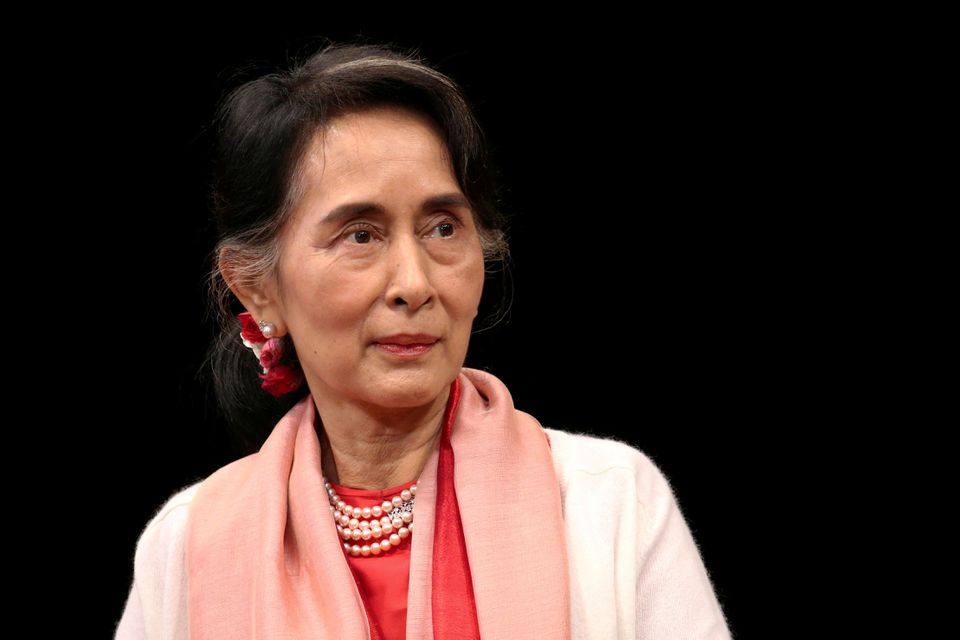 A court in military-ruled Myanmar deferred on Tuesday the first verdicts in the trial of ousted leader Aung San Suu Kyi to Dec. 6, a source familiar with the proceedings said.

The Nobel Peace laureate, who led an elected civilian government that was ousted in a Feb. 1 military coup, has been held incommunicado and on trial since June, with court hearings behind closed doors.

On Tuesday, the court had been due to rule on charges of incitement and violations of Covid-19 protocols under a natural disasters law, among nearly a dozen cases against Suu Kyi, 76, who has rejected all the charges.

The source, who spoke on condition of anonymity, did not give a reason for the deferral.

The court in the capital, Naypyitaw, could not immediately be reached and a spokesperson for the ruling military council did not answer telephone calls early on Tuesday.
Suu Kyi's supporters say the cases against her are politically motivated.

Neither the junta nor state media have provided information on the proceedings and a gag order has been imposed on the defendants' lawyers. Suu Kyi is also charged with corruption and breaches of an official secrets act.

Myanmar has been in chaos since her overthrow, with the junta struggling to consolidate power amid protests, strikes and armed resistance by militias allied with a shadow government in retaliation for the military's use of deadly force.