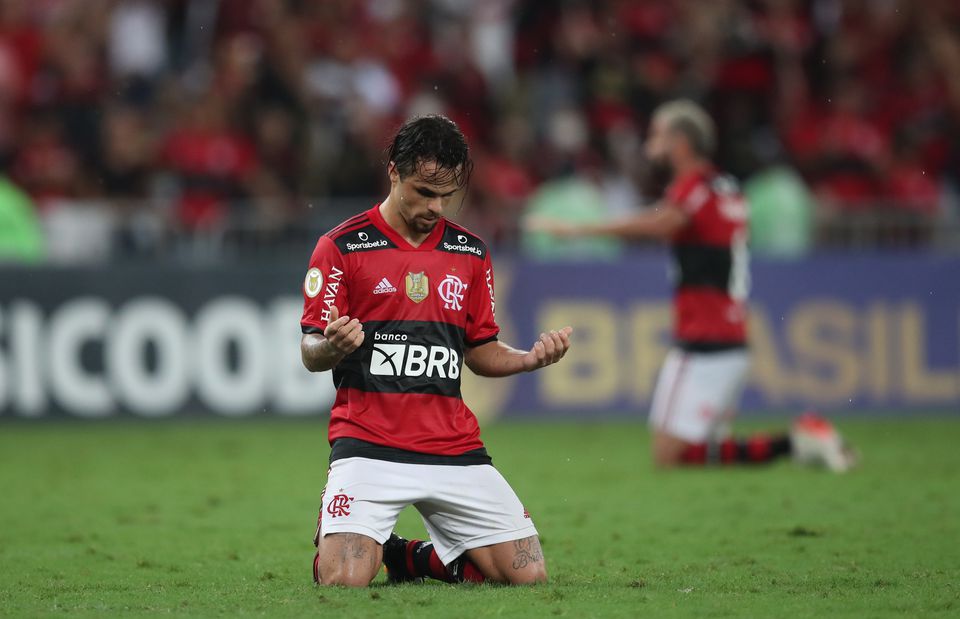 The match came three days after Flamengo were beaten 2-1 after extra time by Palmeiras in the final of the Copa Libertadores, a defeat that saw coach Renato Gaucho fired.

With Mauricio Souza taking over as interim boss, Gabriel Barbosa scored for the second straight game to put Flamengo ahead just two minutes in.

Rick equalised for Ceara in 72 minutes but Matheuzinho restored Flamengo’s lead seven minutes later to delay Atletico’s celebrations until at least Thursday when they play Bahia.

Atletico have not won the Serie A title since 1971.