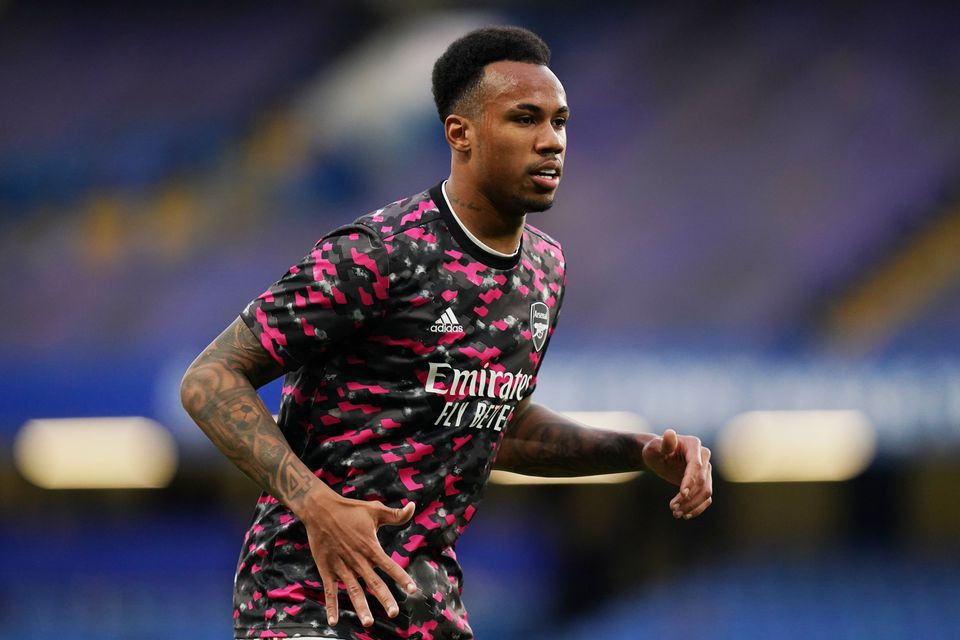 Arsenal defender Gabriel fought off an attacker wielding a baseball bat during an attempted robbery at his north London home in August, the Daily Mail reported.

Gabriel, 23, and a friend were followed home by two men wearing masks and hoods who tried to steal his car, phone and watch, the report said.

A video appeared to show one of the attackers lunging at Gabriel with a bat before the Arsenal defender punched him in the face and grapples with him.

The attacker, Abderaham Muse, was jailed for five years over one count of robbery and one of possession of an offensive weapon after police traced DNA from his hat which fell off during the scuffle, the report added.

Two accomplices have not been caught.

"No injuries were suffered but a great deal of shock was caused," Martin Lewis, prosecuting, told Harrow Crown Court, according to the report. "They happened to pick on two victims who were very fit and able to look after themselves."

Gabriel has made 33 Premier League appearances for Arsenal in all competitions since joining from Ligue 1 side Lille last year.