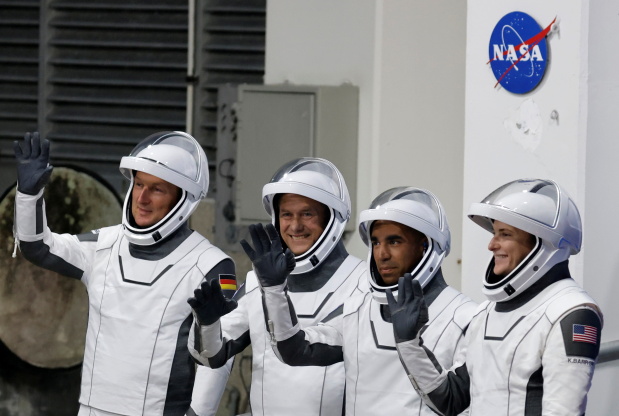 WASHINGTON: The Biden administration on Wednesday laid out a new strategy for responsible civil, commercial and national security-related use of space amid growing commercial interests and concerns about Chinese and Russian competition.

US Vice President Kamala Harris, set to convene the inaugural meeting of the National Space Council, planned to ask members of the government body "to accelerate, expand, and develop rules and norms for responsible behavior in space," the White House said.

"We are on the cusp of historic changes in access to and use of space – changes that have the potential to bring the benefits of space to more people and communities than ever before," the administration said in a report outlining its space priorities.

The council's inaugural meeting comes as Washington frets over rising security activity by its major rivals in space. China's test of hypersonic weapons this year raised the prospect of an arms race over Earth-orbiting systems that could evade current missile defenses.

Meanwhile, a growing number of companies, including SpaceX, Blue Origin and Virgin Galactic, are seeking to usher in a new era of private commercial space flights following years of private firms working alongside the U.S. government's National Aeronautics and Space Administration (NASA) in rocket launches.

President Joe Biden is also set to sign an executive order on Wednesday adding the heads of the Education, Labor, Agriculture and Interior Departments as well as his National Climate Advisor to the National Space Council, the White House said.

The administration also wants the group's work to increase space climate data and enhance scientific-related efforts that could aid job creation and US competitiveness, it said in a statement.

The National Space Council is separate from the US Space Force military branch created under former President Donald Trump.