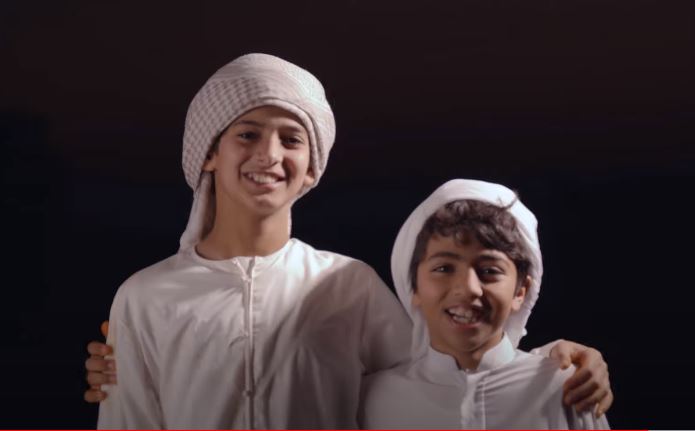 Screengrab from music video of Hathi Al Emarat on Youtube

The UAE has launched a theme song to celebrate its 50th National Day.

The country’s Golden Jubilee Committee said the song is titled Hathi Al Emarat, which translates to ‘This is the UAE’.

It reflects on the UAE’s achievements in the past 50 years, emphasising the love for the homeland and national pride.

It is part of a series of musical performances planned for UAE National Day celebrations where Emirati traditional songs and international music intertwine.

The song also features in services offered by the Telecommunications and Digital Government Regulatory Authority (TDRA), Etisalat and Du. The song can be heard playing upon holding a call.

The song is written by Rashed Sharar, composed by Mohammed Al Ahmed, with sound engineering and mixing by Adam Miller and Ali Al Ameer and performed by the UAE Choir Group.