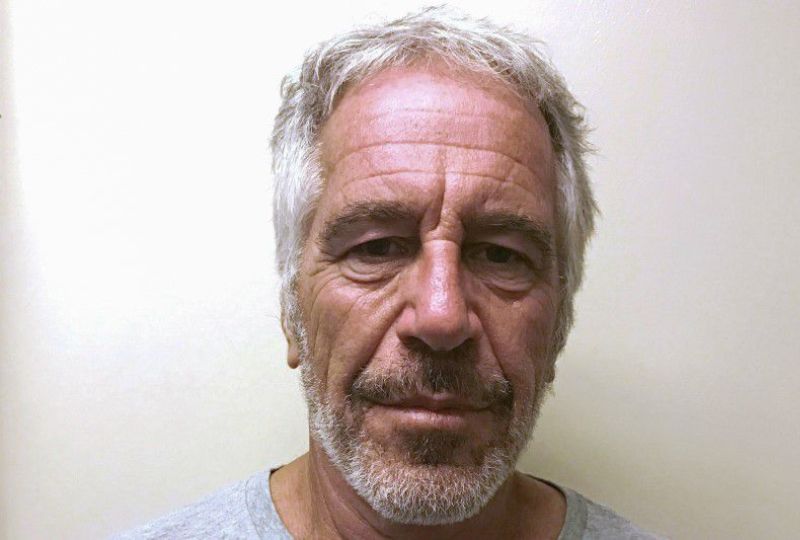 New York - Ghislaine Maxwell's sex abuse trial was set to enter its fourth day on Thursday, following emotional testimony from a woman who accused the British socialite of setting her up for abuse by now-deceased financier Jeffrey Epstein when she was 14.

The woman, known by the pseudonym Jane, was the first of four accusers expected to testify against Maxwell in federal court in Manhattan during the six-week trial. In nearly eight hours on the stand over two days, Jane described how Maxwell sometimes participated in sexual encounters with her and Epstein.

Maxwell, 59, was arrested in July 2020. She has pleaded not guilty to eight counts of sex trafficking and other charges. Her attorneys say prosecutors are scapegoating her because Epstein is no longer alive.

The globetrotting former math teacher killed himself in a Manhattan jail cell in 2019 at age 66 while awaiting trial on sex abuse charges. Maxwell, a daughter of late British media baron Robert Maxwell, was employed by Epstein to manage his numerous personal properties. The pair dated in the 1990s.

Jane, an actress, said in her testimony that Epstein presented himself to her as a patron of the arts who could use his contacts to help her career. She said she met Britain's Prince Andrew and former U.S. President Donald Trump through Epstein while still a teenager.

Neither Prince Andrew nor Trump have been accused of criminal wrongdoing.

Prosecutors called on other witnesses to corroborate portions of Jane's account. Matt, a former boyfriend of Jane's also testifying under a pseudonym, said Jane told him about her abuse by Epstein in 2009 and said there was a woman present who made her feel at ease with the encounters.

Jane identified that woman as Ghislaine Maxwell after her arrest, Matt said in testimony on Wednesday.