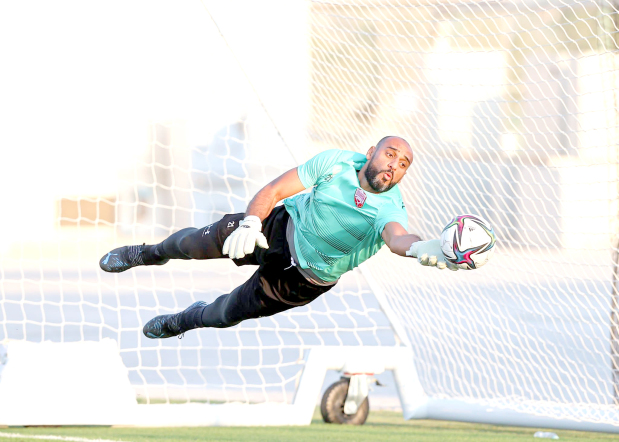 Bahrain will look to bounce back when they take on Iraq today in the Fifa Arab Cup 2021.

The second Group A game should be a hard-fought encounter between the two sides, with little margin for error after both failed to win their opening game.

Portuguese coach Helio Sousa will be hoping his Bahraini players perform as well as they did against Qatar, where they managed 56 per cent of the possession, albeit without capitalising on it.

For their part, Iraq will be without midfielder Yaser Kasim after his red card against Oman and thus the team will be even more reliant on Mohammed Qasim, one of their top performers in the opening game.

After an exciting start to the tournament, the second round of group games could be decisive for a number of teams. Several have the chance to book their places in the knockout phase, while others need to get points on the board and make up for faltering starts.

In Group A, tournament hosts Qatar take on Oman, with the former aiming for their second successive win and a place in the last eight. Meanwhile in Group B, UAE and Tunisia will be seeking to extend their winning starts despite facing difficult opponents.

Qatar head into their game against Oman with the confidence of a fine recent record against their opponents. Indeed, you have to go back more than 12 years for the Reds’ last victory over the hosts – a 1-0 triumph in the semi-final of the 2009 Arabian Gulf Cup en route to winning that title for the first time.

The clash of Mauritania and UAE at the Ras Abu Aboud Stadium will be the first ever meeting of the sides. The Africans will be keen to make amends for a heavy opening-day defeat by Tunisia and get back into contention against an Emirati team led by Caio Canedo, who scored one and made another in his side’s opening win over Syria. Asked about the Mauritania fixture, the striker told Fifa.com that “victory over Mauritania would leave us on six points and in a comfortable position, so that’s what we’re focusing on ahead of our showdown with Tunisia.”

Tunisia had the most effective front line in the opening round thanks to their 5-1 rout of Mauritania. Mohamed Firas Ben Larbi and Seifeddine Jaziri grabbed two apiece with Youssef Msakni rounding off the scoring. However, they face a stern test against a Syrian side that performed admirably in the second half of their opener with UAE, when they came close to salvaging a point.