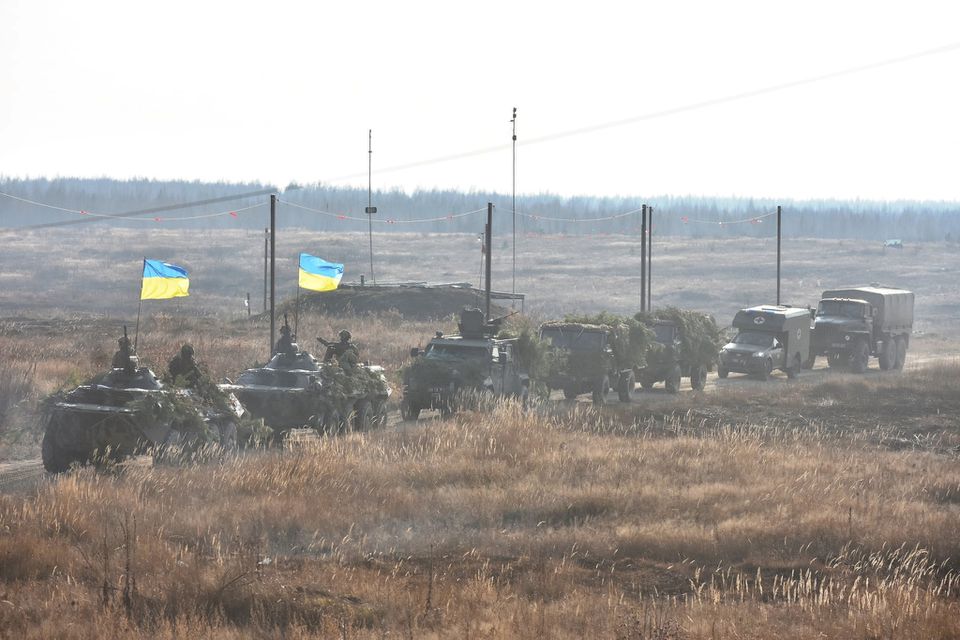 Russia has dismissed new US media reports about a possible Russian attack on Ukraine, accusing Washington of trying to aggravate the situation while blaming Moscow, the Kommersant newspaper said on Saturday, citing the Foreign Ministry.

The Washington Post cited officials and an intelligence document on Saturday as saying US intelligence thought Russia could be planning a multi-front offensive on Ukraine as early as next year involving up to 175,000 troops.

"The (United) States is conducting a special operation to aggravate the situation around Ukraine while shifting the responsibility onto Russia," Foreign Ministry spokeswoman Maria Zakharova was quoted as saying by Kommersant.

"It is based on provocative actions near Russia's borders accompanied by accusatory rhetoric," she said.

The United States, its NATO allies and Ukraine have accused Moscow of massing troops near the Ukrainian border, and Kyiv says it fears Russia is planning an attack.

Moscow has denied any plans to invade Ukraine, accusing Kyiv of building up its own forces to attack territory held by pro-Russian separatists.

It has said it can move troops around on Russian territory as it sees fit and that they pose no external threat.