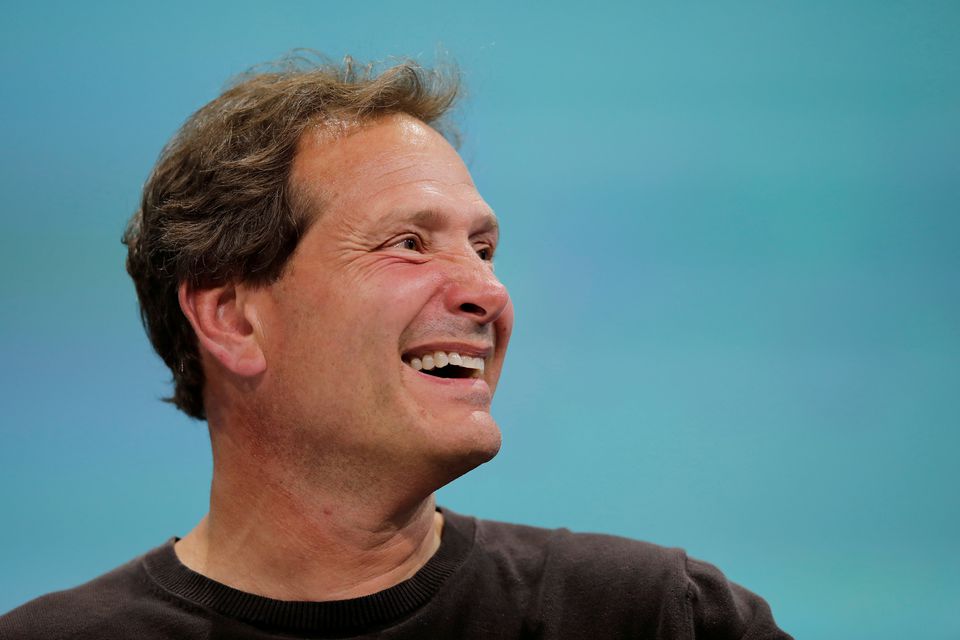 PayPal launched its "Buy in 4" platform in August last year, making its entry into the increasingly competitive lending niche.

"We saw a 400% year-on-year rise on our volumes going through 'buy now, pay later' this past Black Friday," PayPal CEO Dan Schulman said. "It’s booming right now." He added that more than 9 million people have used its service.

Black Friday is the unofficial shopping holiday in late November on the day after the U.S. Thanksgiving holiday.

"We had more than 1 million first-time users for the first time ever in the month of November," Schulman said. "It's not just popular but accelerating in popularity."

Buy now, pay later (BNPL) services have exploded in popularity in tandem with the acceleration in e-commerce volumes during the pandemic. However, they have drawn scrutiny from regulators over concerns it will lead to higher indebtedness, especially among younger consumers.

In September, a survey said a third of U.S. consumers who used "buy now, pay later" services have fallen behind on one or more payments.

Schulman said the scale of PayPal's customer base meant they could offer the service responsibly.

"We have 400 million-plus people on our platform. We know consumers and we know merchants and we know when someone can responsibly borrow," Schulman said.

"We have one of the highest approval rates and one of the lowest default rates in the industry".

However, he said with $20 billion of cash-like equivalents on the company's balance sheet, it was open to big and small deals.

"We have the wherewithal to be acquisitive, no doubt we will be acquisitive and we will look at both small and larger acquisitions but we have very strict capital allocation requirements."

He said deals of interest would be in areas that would play in to the interconnection of payments, consumer financial services and shopping tools.

Last year, PayPal became one of the first major mainstream financial companies to embrace cryptocurrencies, when it enabled customers to buy, sell and hold certain digital coins in its wallet, triggering a rally in bitcoin.

However, Schulman said enabling people to buy and hold cryptocurrencies is perhaps "the least interesting" part of crypto to him, compared with working on the development of other forms of digital money and central bank digital currencies (CBDCs).

"There's a lot of fascination when bitcoin hit $100k or is worth $25k or whatever but it will be what it will be," he said.

"But what's really interesting to me is can crypto or digital forms of currency add incremental utility to payments - things like programmable money, things like NFTs (non-fungible tokens), things like some Defi (decentralised finance) applications."