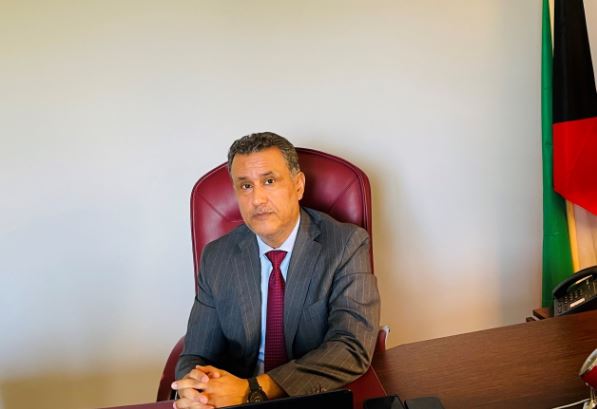 ROME: Kuwait was re-elected as Executive Board member of the World Food Program (WFP) for a further two-year term as of January 1, 2023, until December 31, 2024. This came during the 168th session of the Council of the UN Food and Agriculture Organization (FAO), currently held in Rome, with the participation of 49 countries, including Kuwait.

Speaking to KUNA in a statement on Friday, Kuwait’s Permanent Representative to FAO Eng. Yousef Juhail lauded the re-election for a new term and the renewal of the FAO Council’s confidence in Kuwait. This reflects Kuwait’s position and its strong partnership in global humanitarian work, he said.

Juhail, who headed the Executive Board, said re-electing Kuwait for a fourth term in ten years is a certificate of appreciation that prompts Kuwait to continue its humanitarian role to serve the vulnerable and marginalized segments across the world. Kuwait, which chaired the Executive Board for the first time on January 1, 2016 until December 31, 2018, has been considered one of the outstanding countries that pays much attention to humanitarian activities of the WFP.