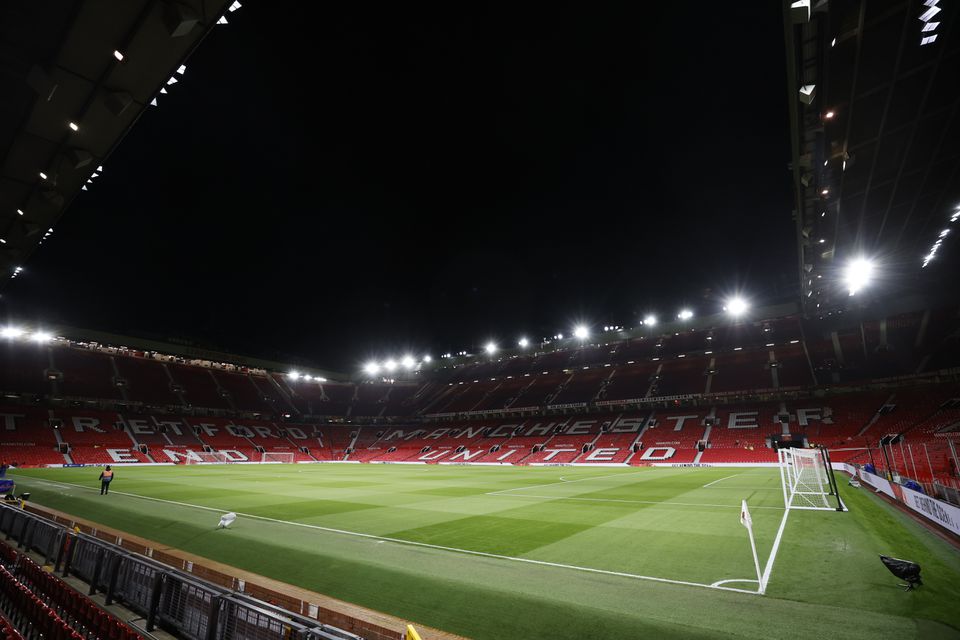 General view inside the stadium before the match REUTERS/Phil Noble

Third-tier Swindon Town landed the possibility of a

giant-killing when they were drawn at home to Manchester City.

The third round, to be played from Jan. 7-10, includes teams from the Premier League and second-tier Championship.

Replays will return to this season’s competition after being dropped for Covid-19 enforced reasons last term, meaning Shrewsbury Town can dream of bringing Liverpool back to Montgomery Waters Meadow if they can force a draw at Anfield.

Kidderminster Harriers, the lowest ranked side left in the FA Cup, host Championship (second-tier) side Reading.