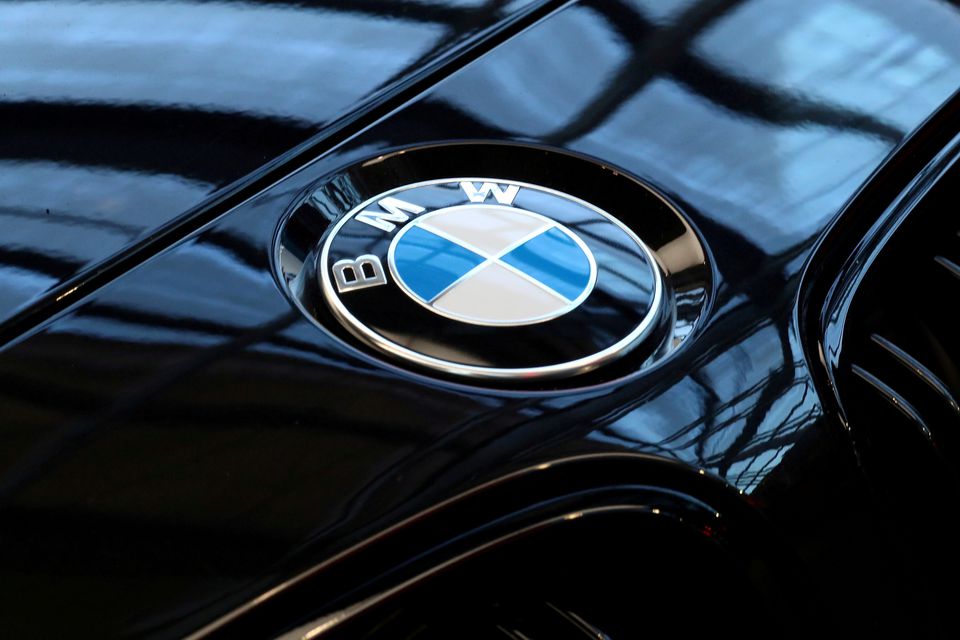 BMW (BMWG.DE) has sold its one millionth electric vehicle (EV) and plans to reach two million total EV sales by 2025, the German carmaker said on Tuesday.

Around 70% of EVs sold so far were hybrids, board member Pieter Nota said in a roundtable with journalists, adding that the company believed hybrid models would continue to play an important role in particular for customers without easy access to chargers.

Continuing to modernise fossil fuel-burning cars was another important step towards making the industry more sustainable, he said: "Only then can we make a difference across the customer base."

BMW has long stood for investing in a range of technologies rather than focusing purely on battery-electric cars to reduce emissions, and opposes flat-out bans on purchasing combustion engine cars.

The carmaker aims for at least 50% of global sales to be fully electric by 2030, but has repeated on numerous occasions that lacking charging infrastructure was a major barrier to quicker consumer uptake of electric vehicles.

Sales in November were slightly below last year's levels, Nota said, as a lack of chips continued to restrict supply. However, the company remained confident that it would see absolute revenue growth compared to last year, he said.