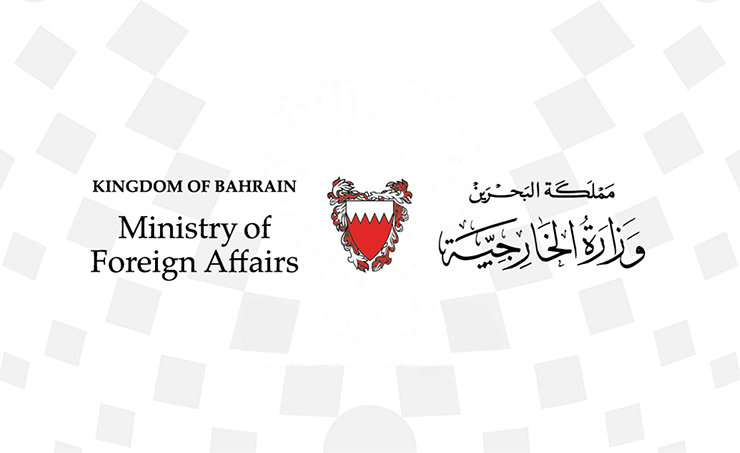 BAHRAIN has strongly condemned the terrorist bombing near the Basra Teaching Hospital in Iraq, which led to the death and injury of a number of civilians. The Foreign Ministry affirmed Bahrain’s solidarity with Iraq, and support for its war against terrorism, reiterating the kingdom’s position rejecting violence, extremism and terrorism in all their forms .