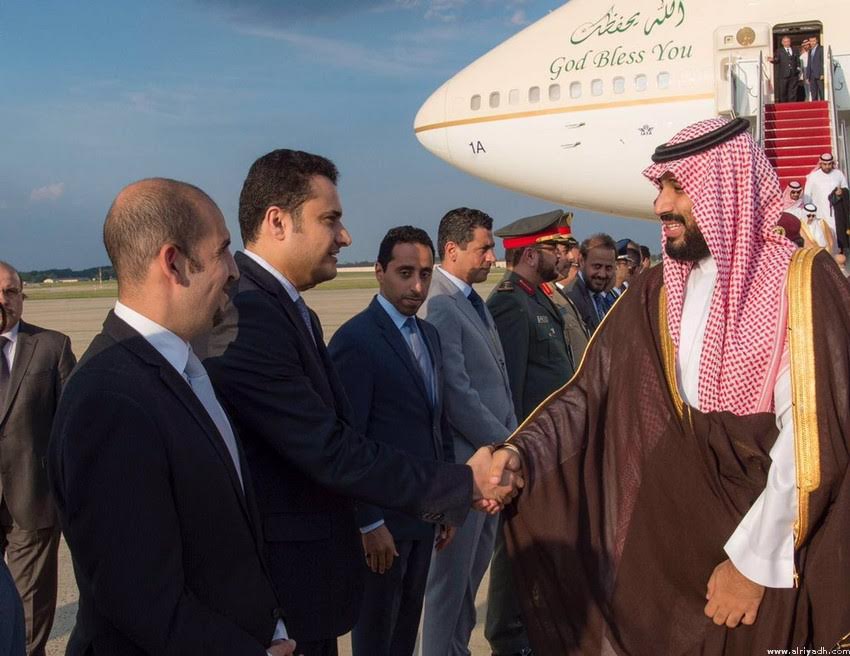 He will lead the Saudi delegation to the 2nd meeting of the anti-Islamic State Coalition at the military base in the state of Maryland.

The delegations will discuss the ongoing operations against the Islamic State terrorist group –and other security and military issues, reported local Arabic daily Al-Riyadh.