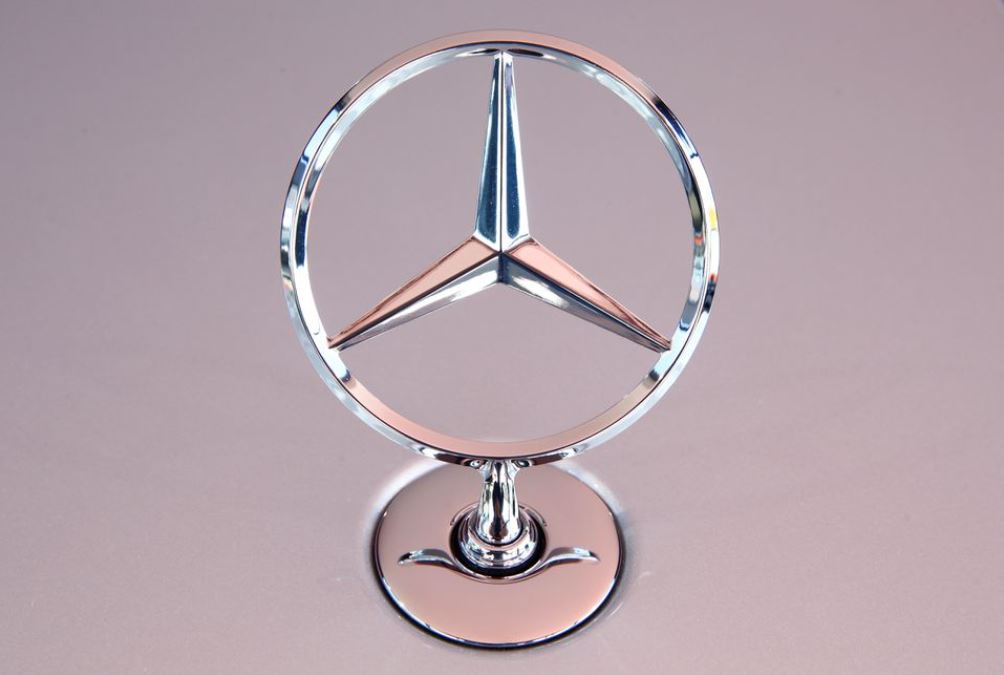 The highly automated system allows the driver to focus on other activities while the car is in heavy traffic or on congested highways equipped to work with the technology, Mercedes-Benz said in a statement on Thursday.

The country's KBA car authority approved the system based on technical requirements laid out in United Nations regulations, which is a step towards rolling it out abroad, the company said.

However, countries also have to first pass legislation allowing such systems before Mercedes-Benz is able to enter.

"With this milestone, we are once again proving our pioneering work in automated driving and also initiating a radical paradigm shift," said Markus Schaefer, Daimler chief technology officer.

As soon as legislation in China and the United States is in place, Mercedes-Benz will offer the system in those markets, Schaefer added.

Germany's approval means Mercedes-Benz can offer the S-Class with Drive Pilot to customers in Germany in the first half of 2022.

Such Level 3 automated systems have been allowed in Germany since 2017. According to Mercedes-Benz, there are over 13,100 kilometres of motorway suitable for the Drive Pilot system in Germany.

The KBA did not yet decide on approval of the system driving speeds of up to 130 kilometres per hour or a lane-change assistant that would automate overtaking another car.