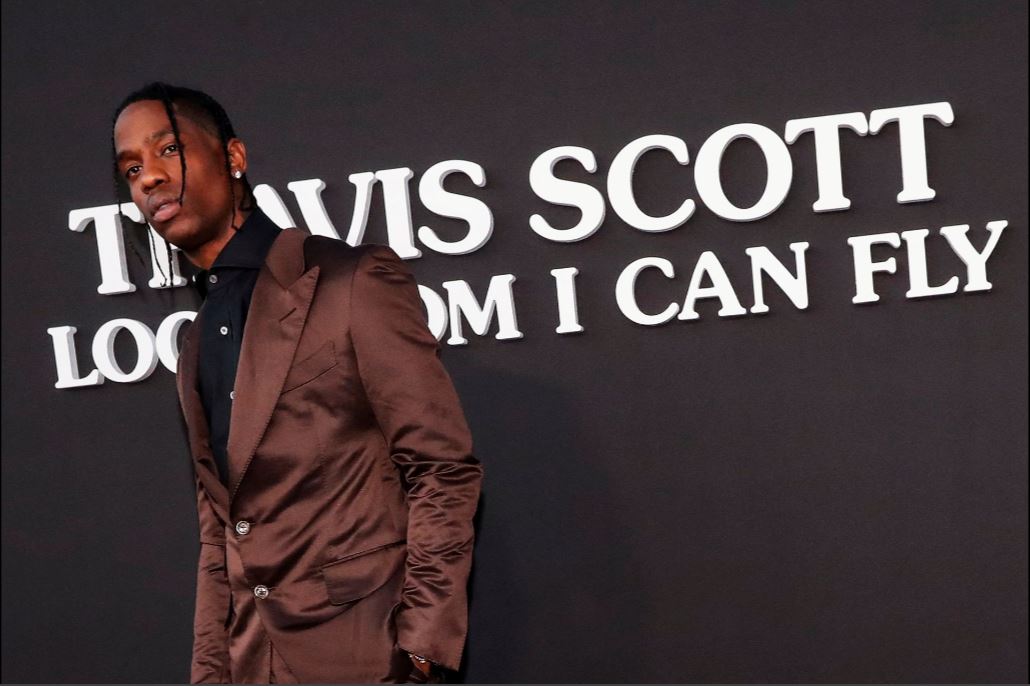 LOS ANGELES - Rapper Travis Scott has said he was not aware of any problems at his Astroworld concert last month that would have caused him to stop the show and denied that the high energy culture he encourages contributed to the crush that killed 10 people.

In is first interview about the crowd surge that injured scores of fans at his Houston concert on Nov. 5, Scott said he did not know people had been killed or injured until after he left the stage.

But he said he felt a responsibility to find out what happened and take steps to ensure it never happened again.

"I didn't know the exact details until minutes before the press conference (after his performance)," Scott told radio host Charlamagne tha God in an interview that aired on his YouTube channel on Thursday.

Scott had stopped the show twice, once to call on security to help a fan who had passed out, but said the noise on stage and the pyrotechnics made it difficult for him to get a wider grasp of what was happening.

"You want to make sure fans get the proper attention they need. Anytime I could see anything like that, I did. I stopped it a couple times to just make sure everybody was OK. And I really just go off the fans' energy as a collective, call and response. I just didn't hear that," he said.

"You can only help what you can see and whatever you're told, whenever they tell you to stop, you stop," he said.

Attorneys representing more than 200 people who were injured in the crowd of 50,000 have filed more than 90 lawsuits against Scott and concert promoters Live Nation Entertainment Inc .

Scott's attorneys have filed documents denying legal liability for the deaths and injuries.

Scott, 30, encouraged fans to "rage" and make the "earth quake" but said his aim was for fans to have fun.

"This night was just like a regular show... people didn't show up there just to be harmful. People just showed up to have a good time and then something unfortunate happened," he said.