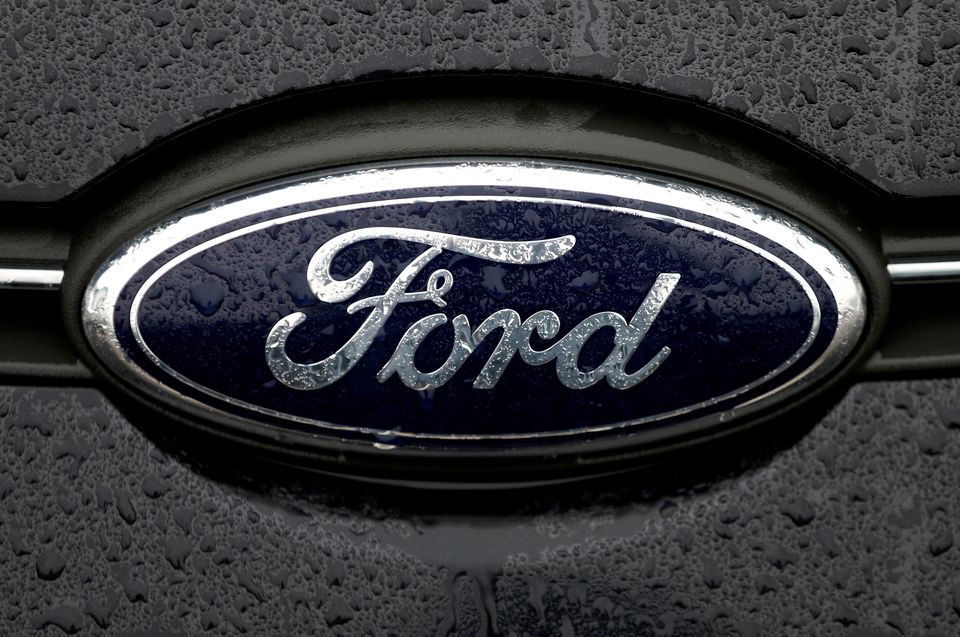 Ford Motor Co expects to triple the output of its all-electric Mustang Mach-E SUV to over 200,000 units per year by 2023 for North America and Europe, its Chief Executive Officer Jim Farley said in a tweet on Friday.

"It's hard to produce Mustang Mach-Es fast enough to meet the incredible demand, but we are sure going to try." Farley added.

In a hot electrical vehicle market, Ford is pitting itself against the likes of century-old rival General Motors Co (GM.N) and European carmaker Stellantis , while chasing Volkswagen and global EV leader Tesla Inc .

Last week, a top Ford executive said that the company was aiming for annual EV production capacity of nearly 600,000 within the next two years, which would also include its Lightning pickup and E-Transit van.

Automotive News reported earlier on Friday that Ford was postponing the production of electric versions of the Explorer and Lincoln Aviator crossovers by about one and a half years to increase manufacturing of its Mustang Mach-E SUVs.

Ford told its suppliers that production of these new EVs is now scheduled to start in December 2024, according to the report.

Ford did not immediately respond to a request for comment on the Automotive News report.