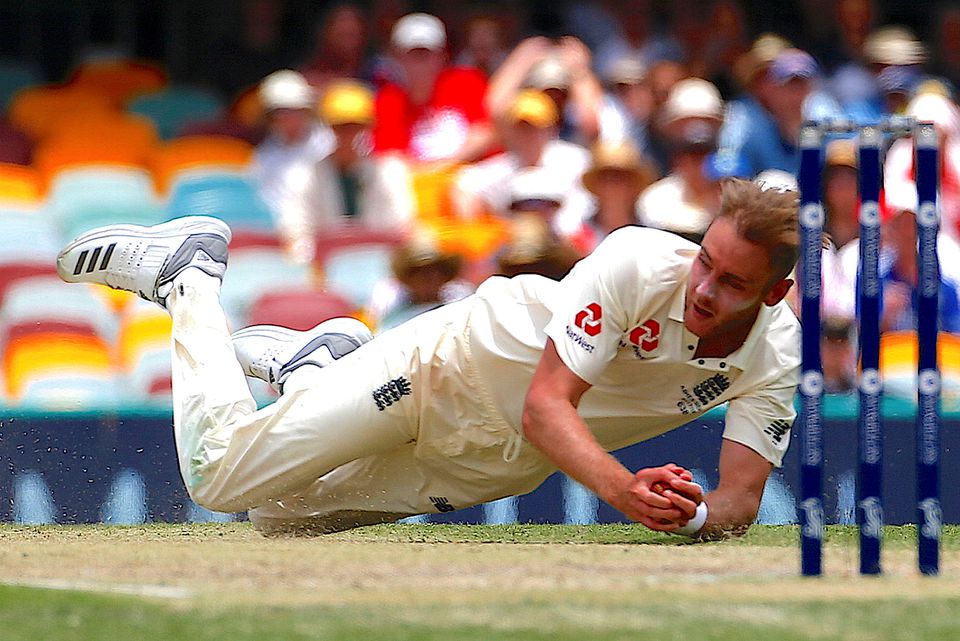 Broad and Anderson share 1,156 test wickets between them but they were rested for the opening test in Gabba, which England lost by nine wickets to trail 1-0 in the five-match series.

The second match, a day-night contest, starts on Thursday at Adelaide Oval.

"They are available, yes," Silverwood told British media on Sunday. "Jimmy will be fit and ready to go for the second test, as will Stuart. (But) I have not told anyone they are playing yet.

"The guys have already been training with the pink ball behind the scenes. And what we have got is a very skilful set of bowlers.

"We have talent and we still have two of the best up our sleeve as well."

Australia have won every day-night test they have played, including the last Ashes clash in Adelaide during the 2017/18 series.

But the hosts also have some injury concerns ahead of the second test, with paceman Josh Hazlewood doubtful due to a side strain and opener David Warner struggling with bruised ribs.