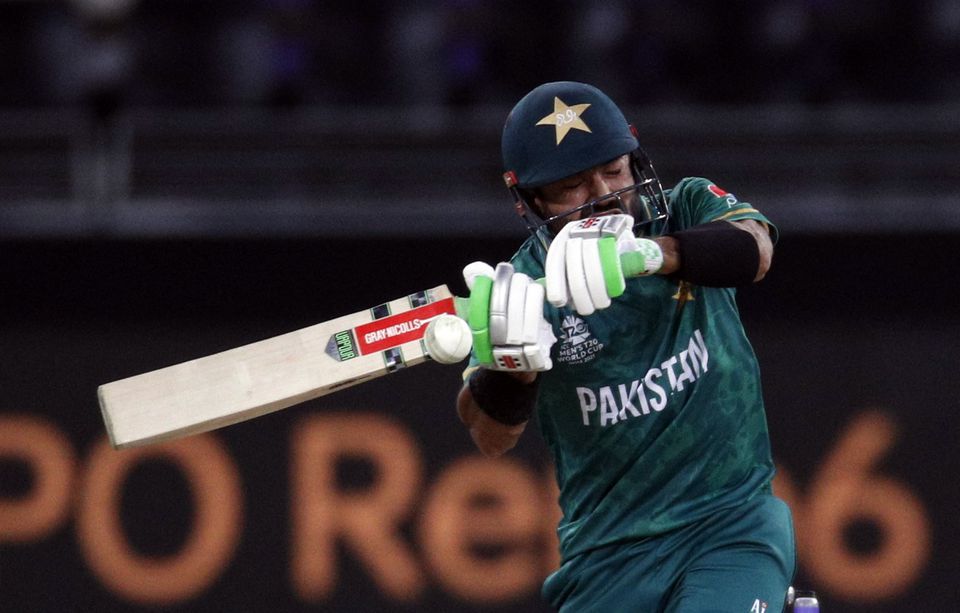 KARACHI: Pakistan became the first men’s team to win 18 T20 international matches in a calendar year as they beat West Indies by 63 runs in the first game of their three-match series yesterday.

Mohammad Rizwan (78) and Haider Ali (68) put on a dominant batting performance as Pakistan set the tourists a target of 201 in Karachi.

The bowlers finished the job for the home team after Mohammad Wasim picked up four wickets and Shadab Khan took three as West Indies were skittled out for 137.

The second and third matches in the series will be played today and Thursday respectively.

The teams are scheduled to play three one-day internationals after the T20 series.